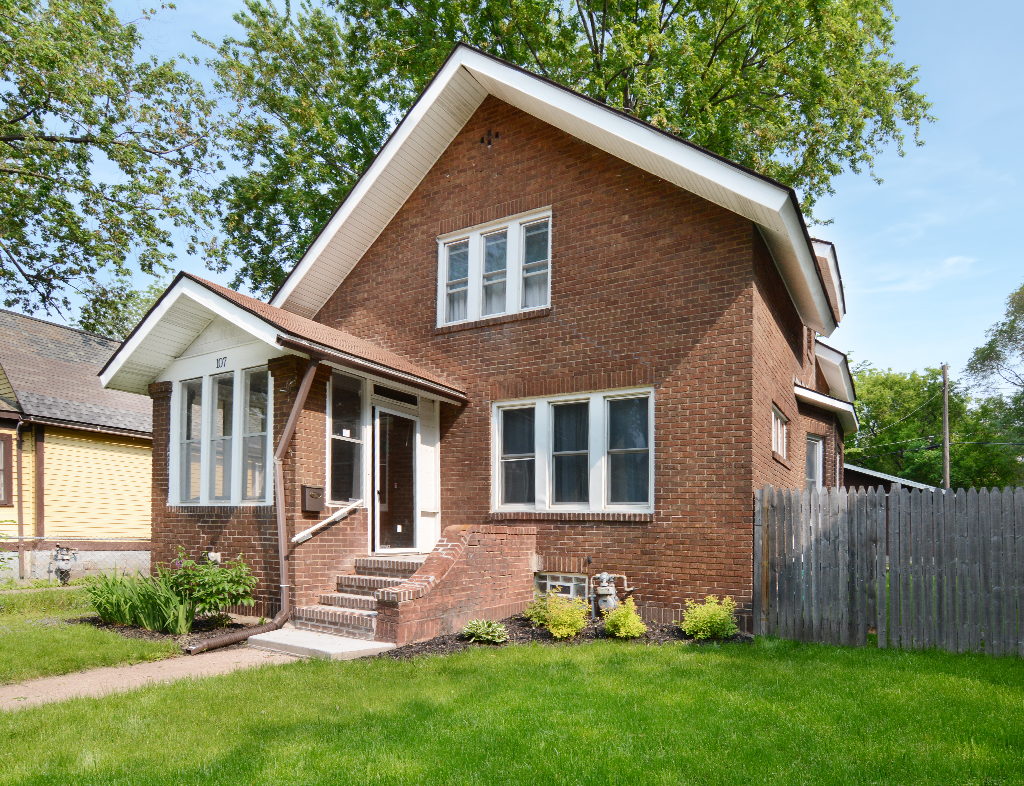 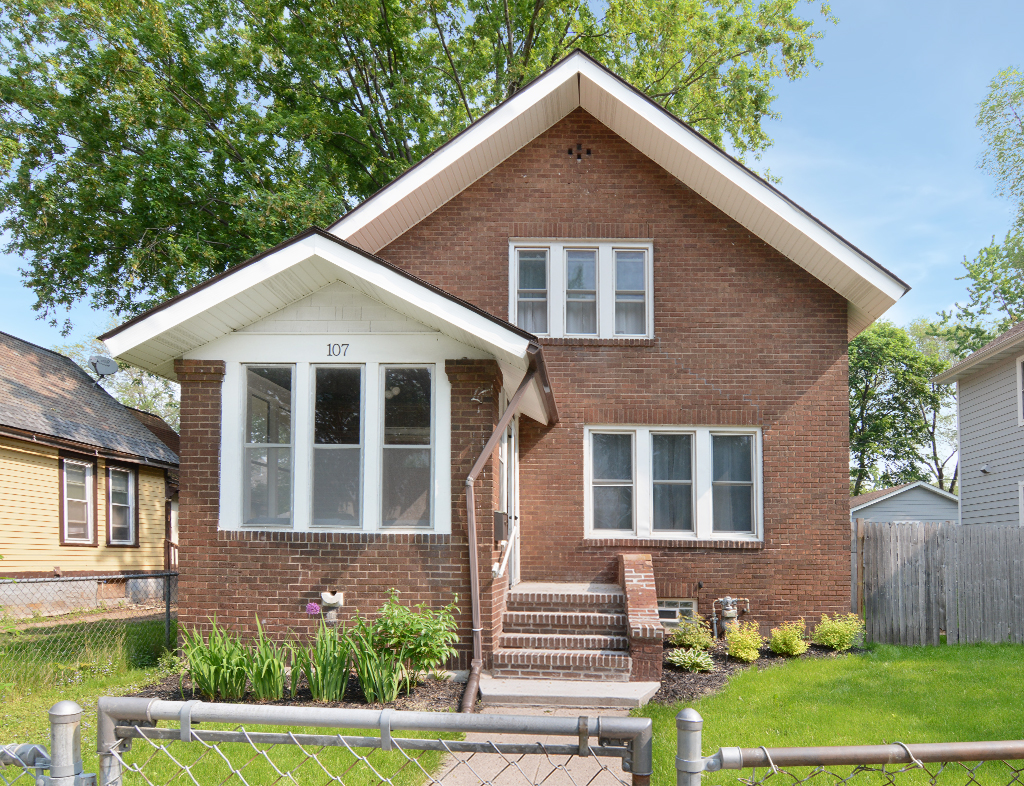 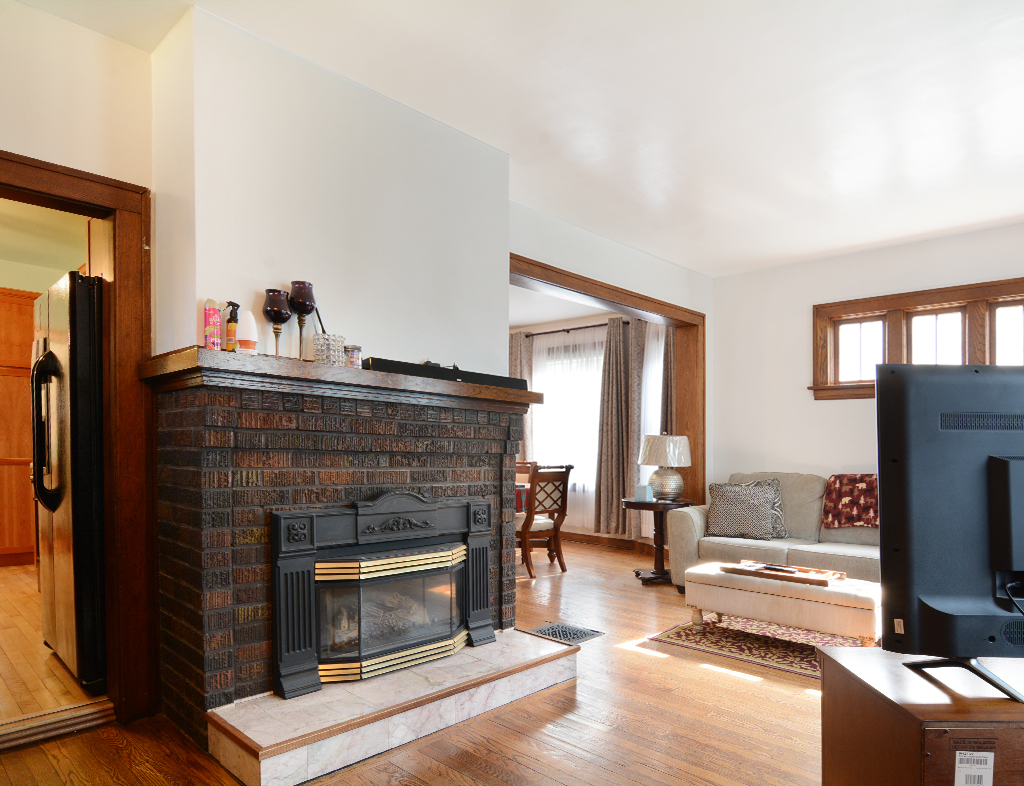 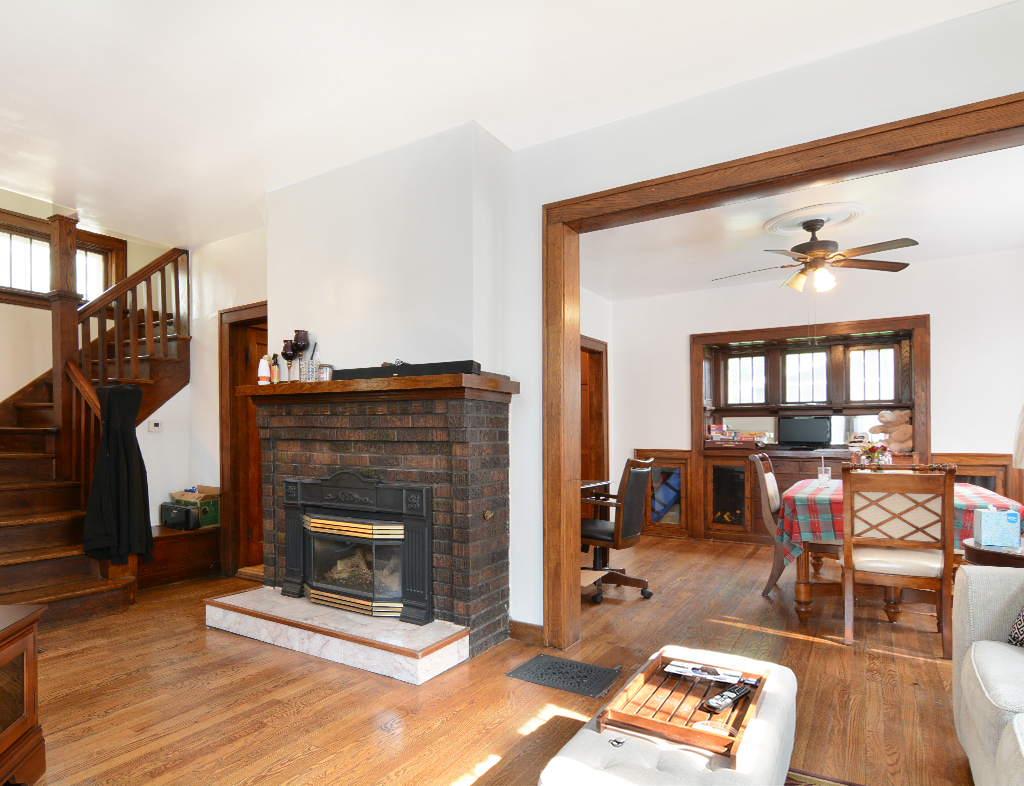 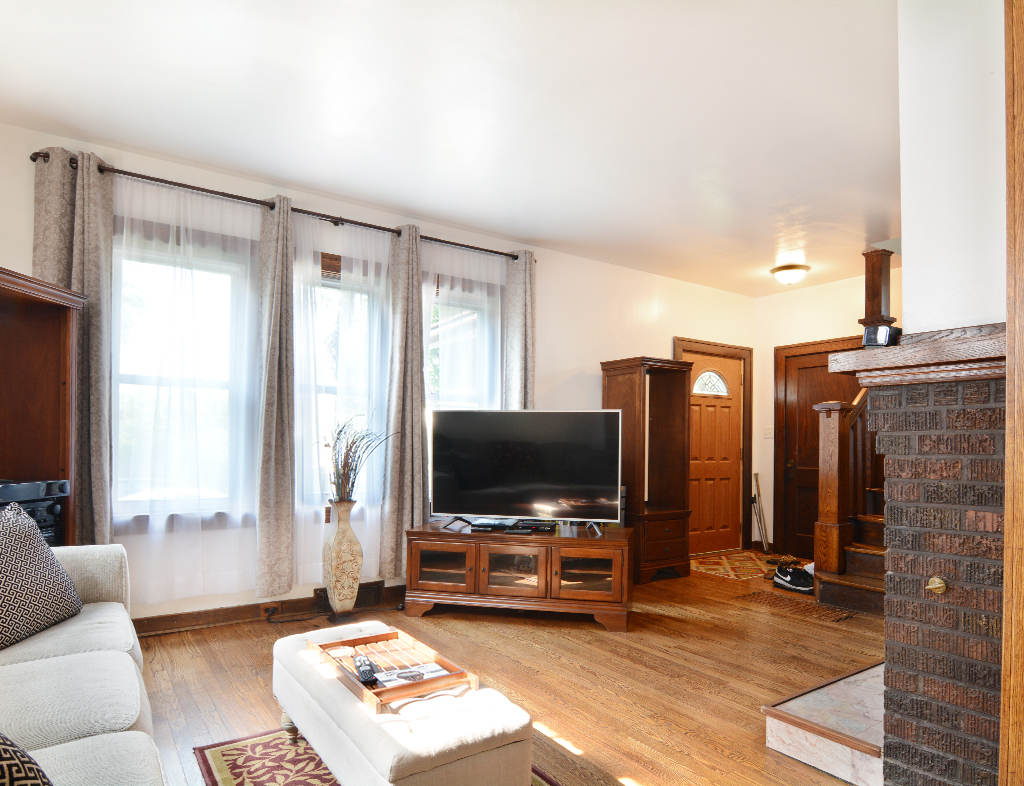 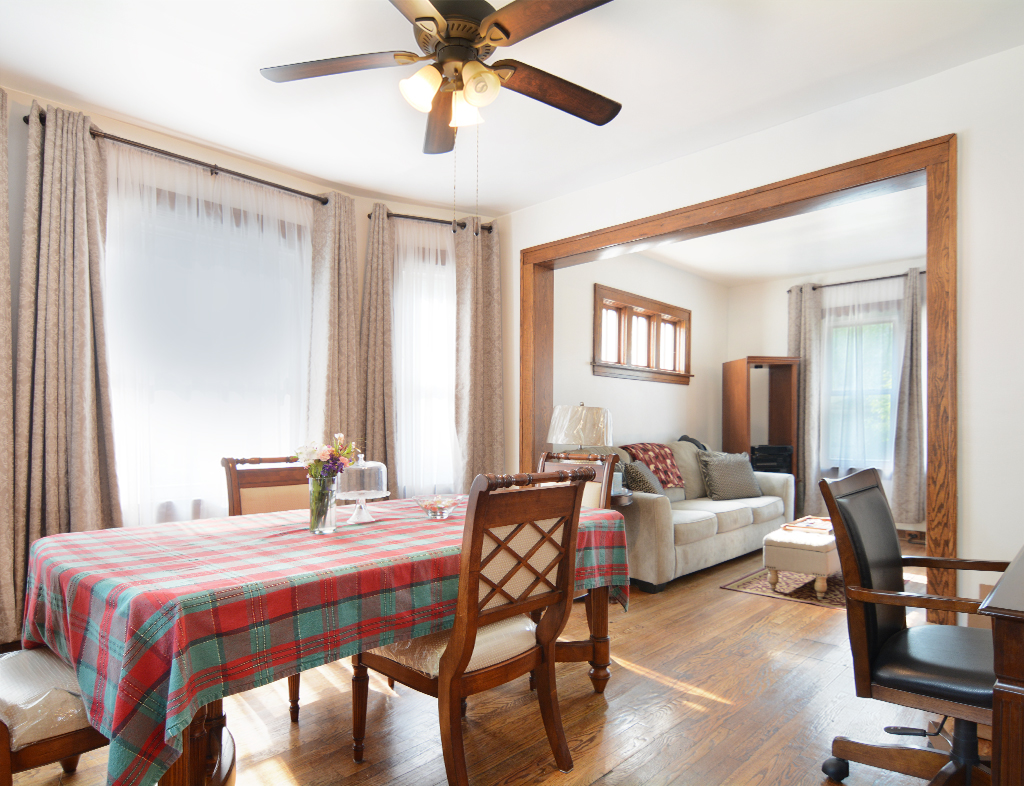 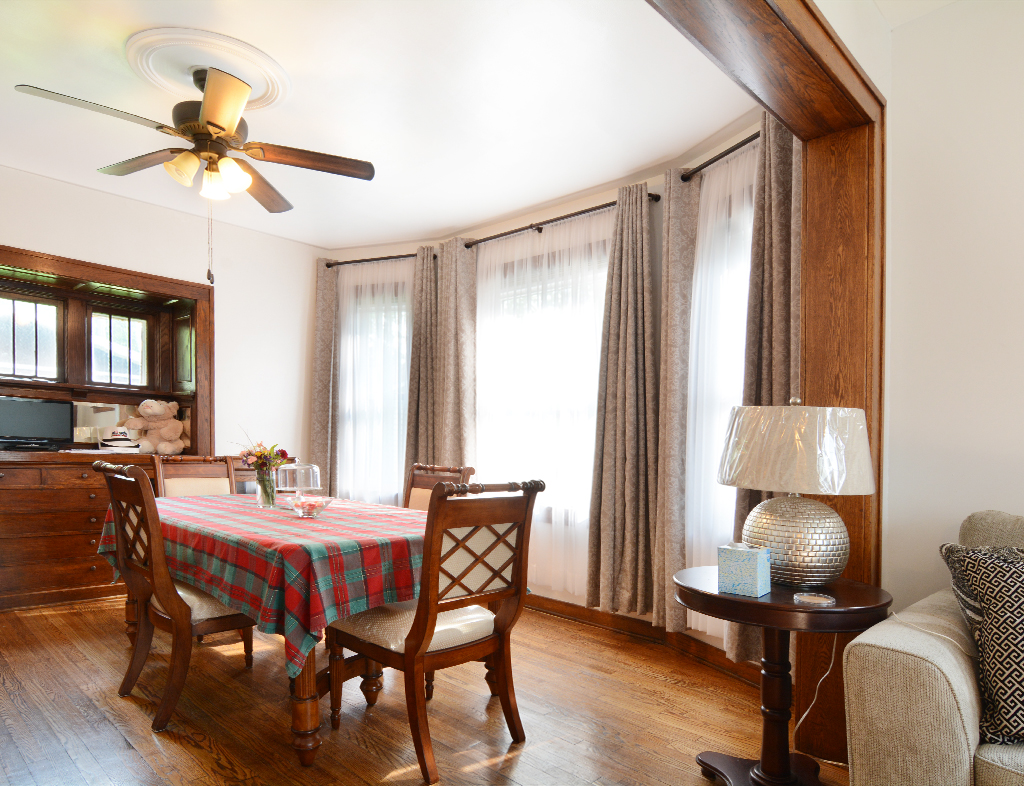 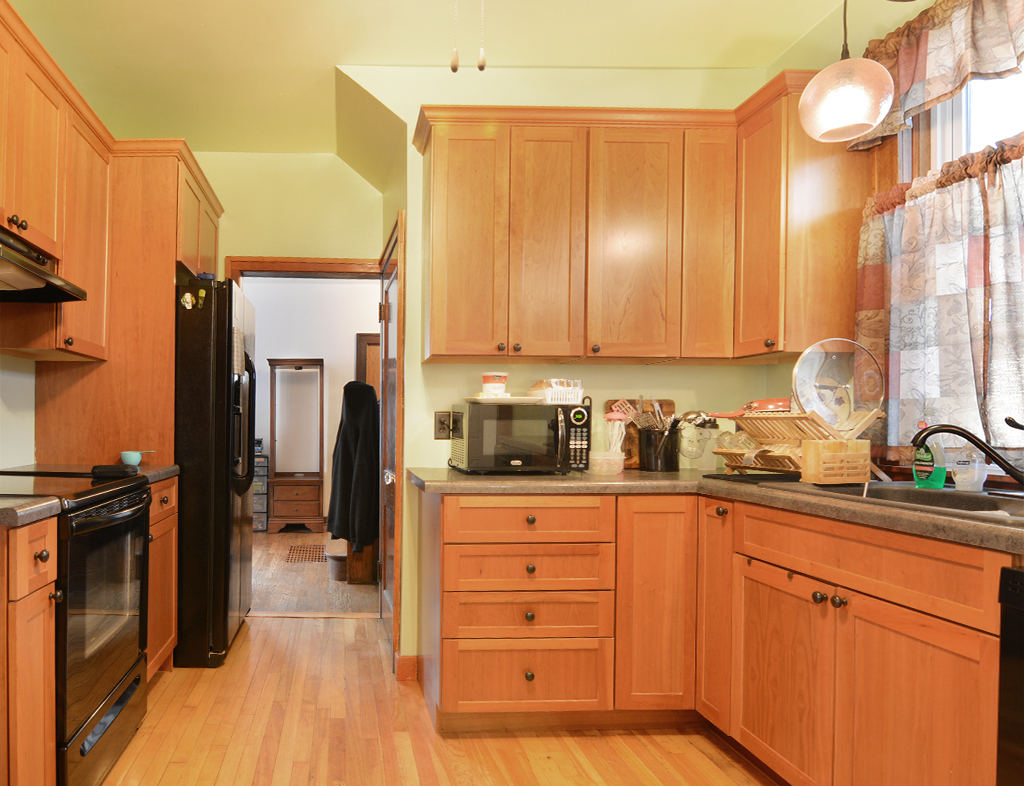 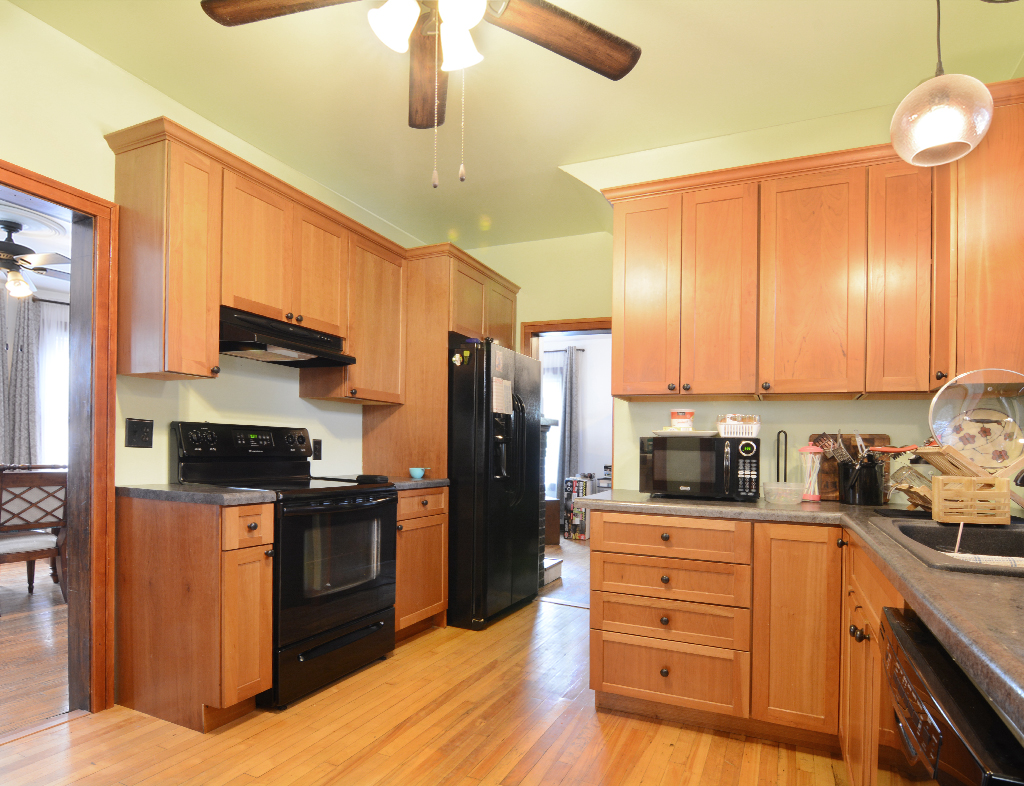 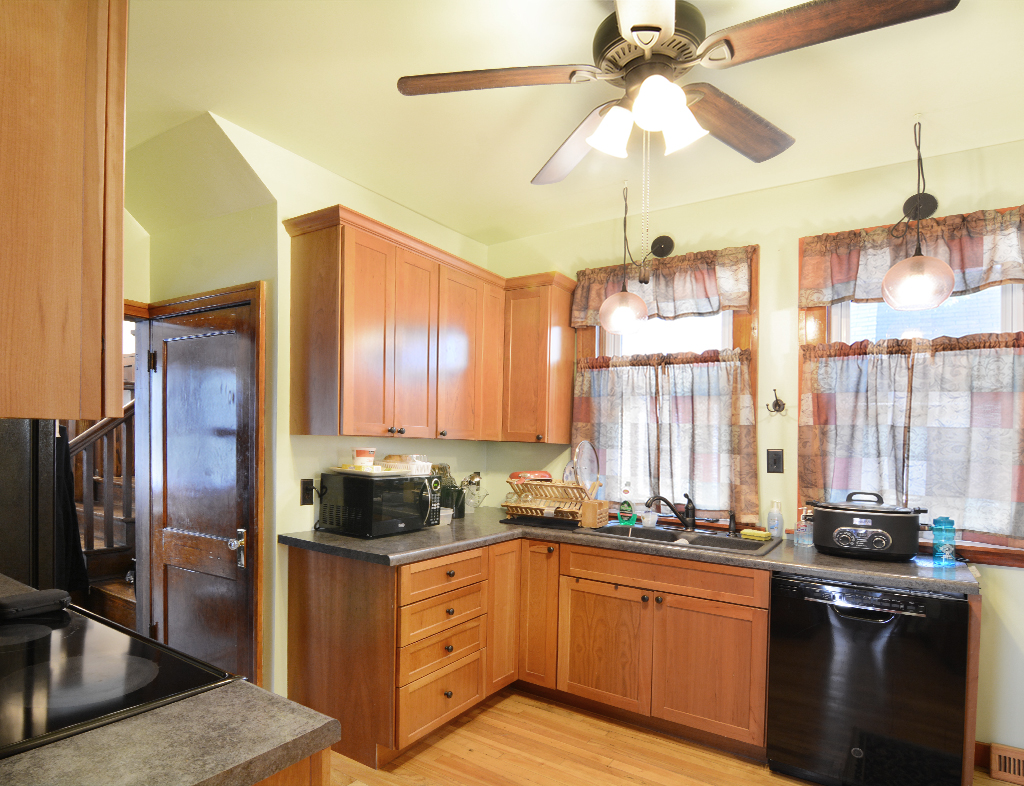 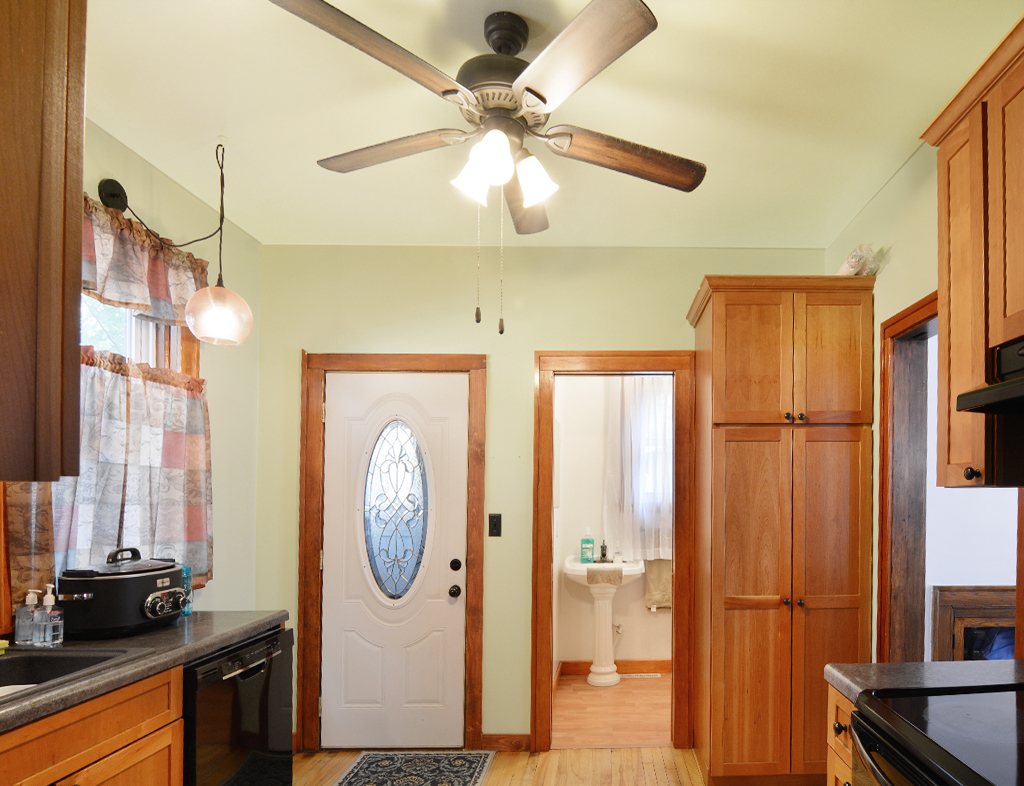 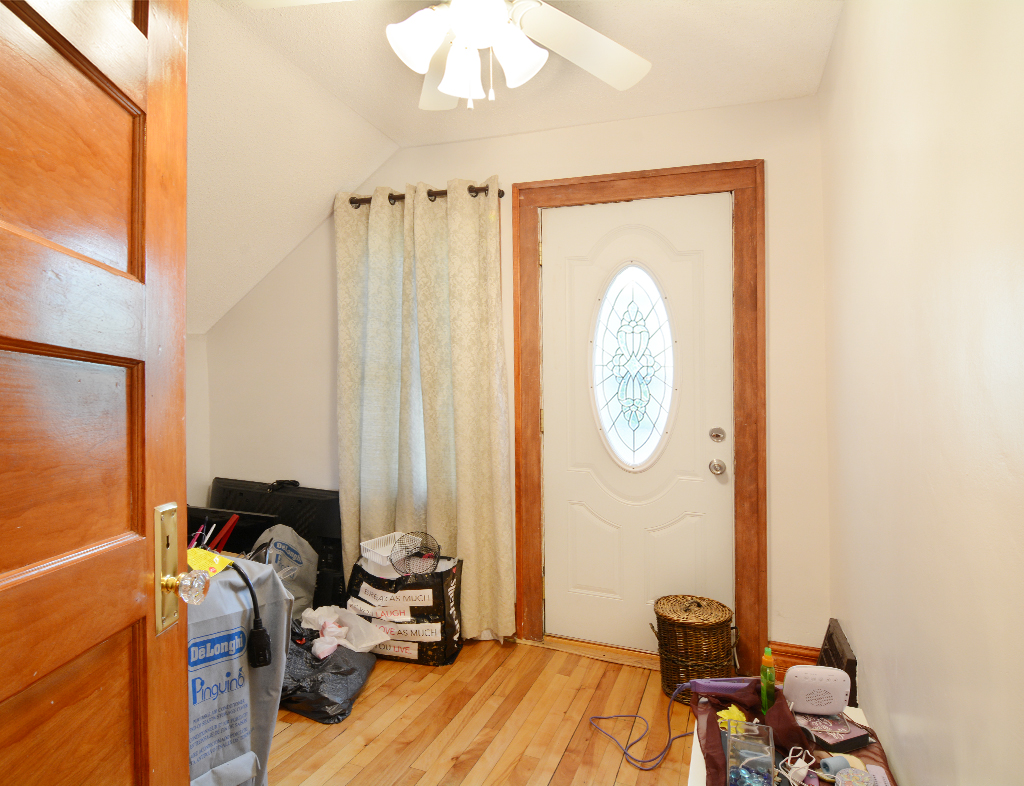 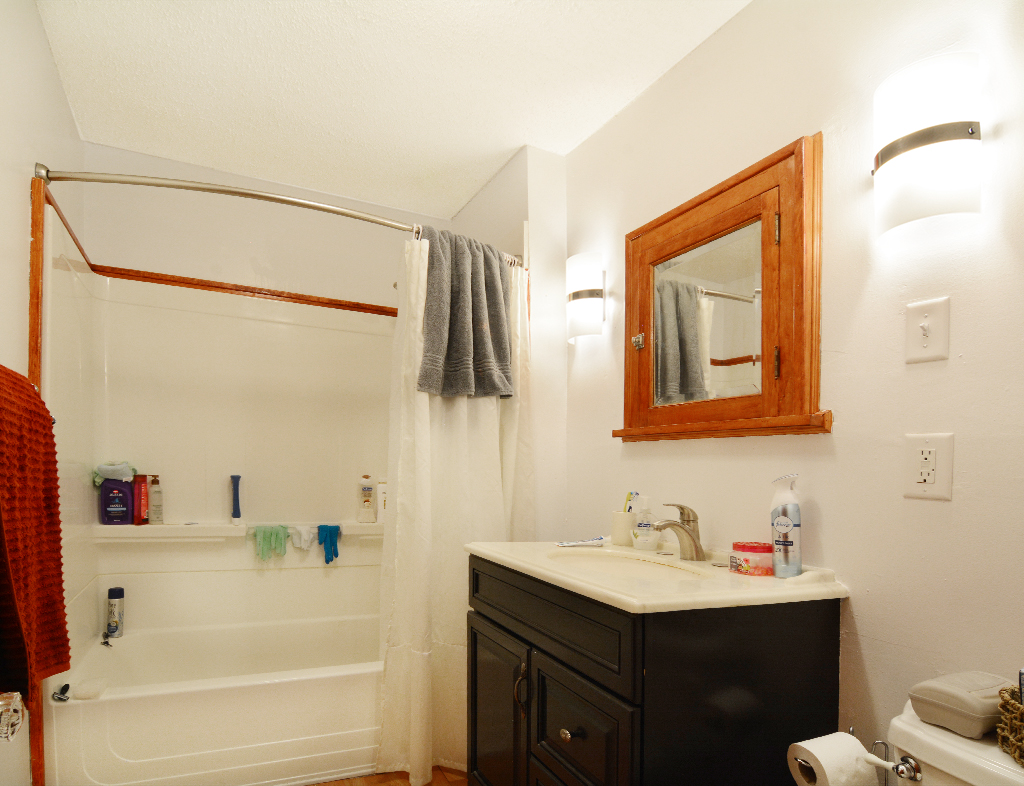 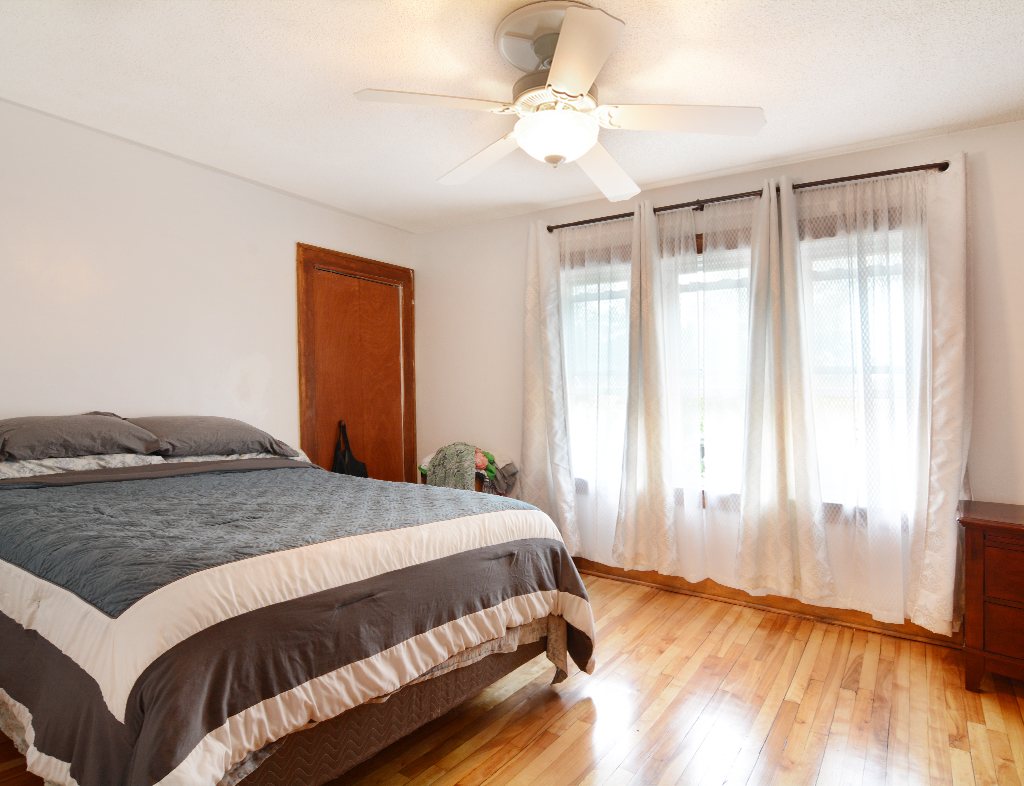 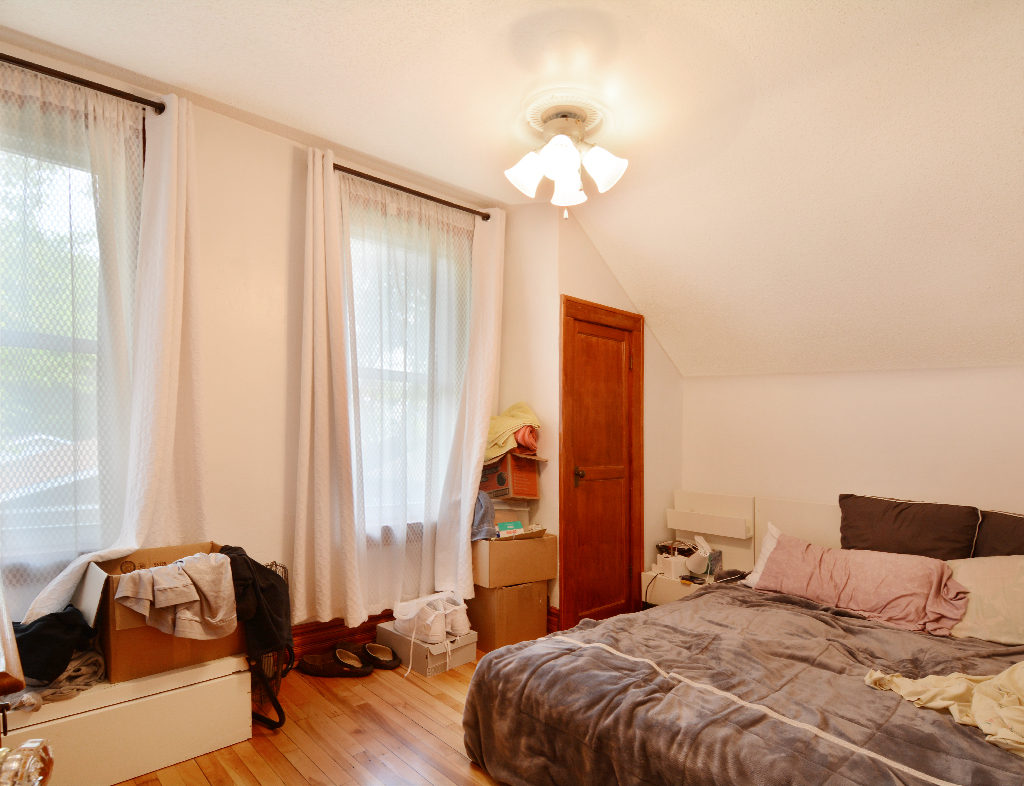 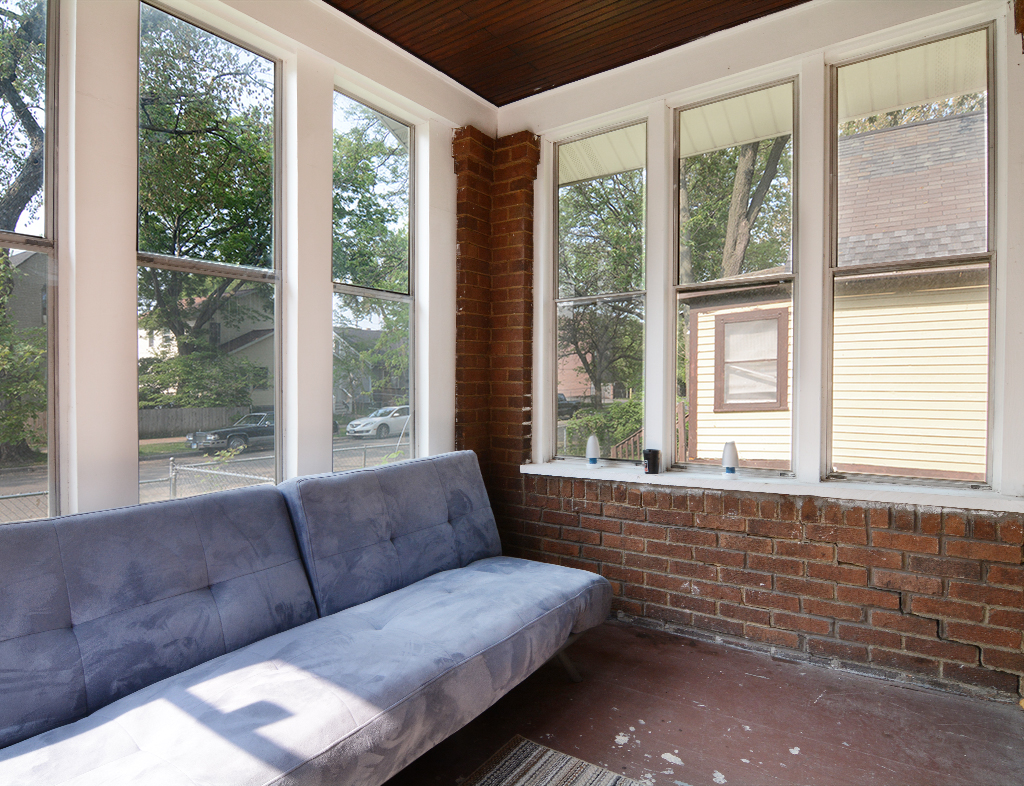 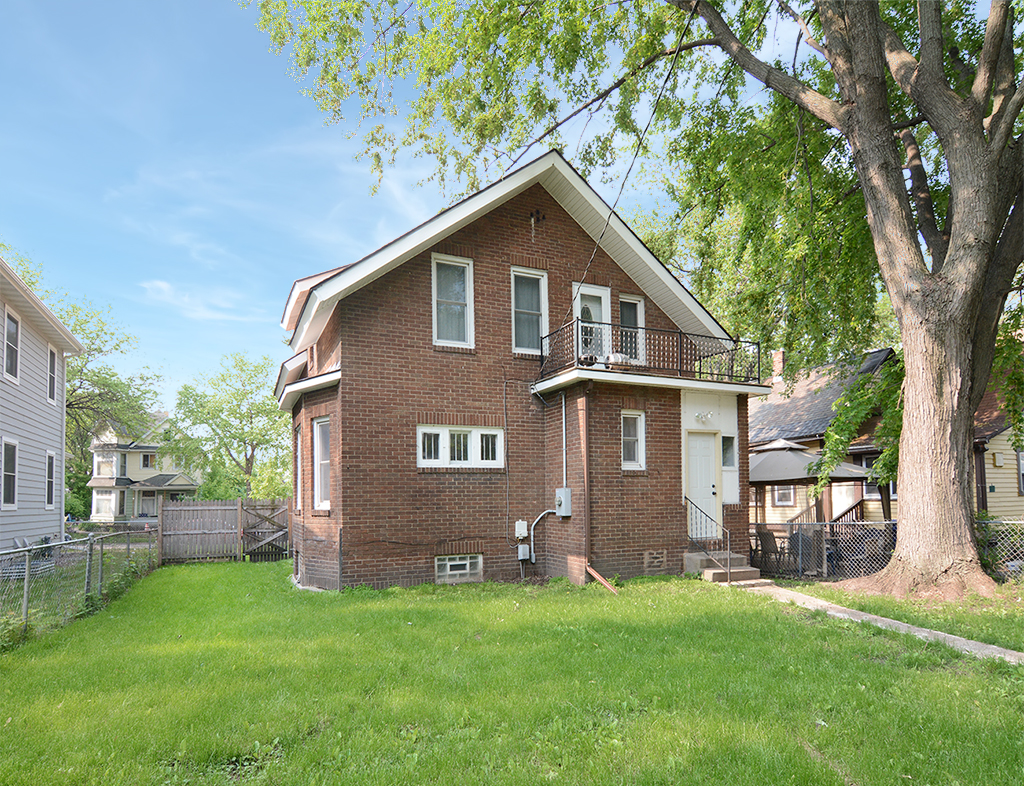 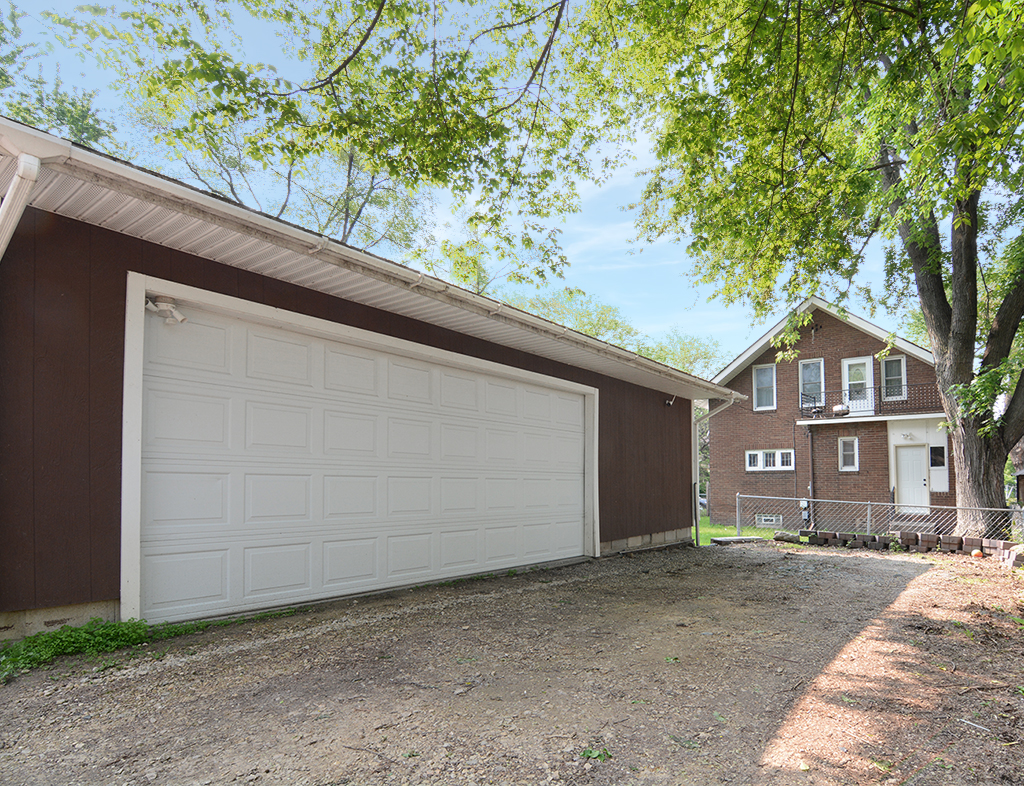 This beautiful property has original woodwork and hardwood floors throughout. The yard is completely fenced in and includes a privacy fence that divides the back yard. The garage is a very large 2 car garage, with excess space. There is also a long driveway for extra off street parking. This home is just about a mile North of the light rail and the state capital, with plenty of shopping and restaurants near by.

The Minnesota Centennial Showboat was anchored in the Mississippi River along Harriet Island. Saint Paul is the birthplace of cartoonist Charles M. Schulz (Peanuts), who lived in Merriam Park from infancy until 1960. Schulz’s Snoopy cartoon inspired giant, decorated Peanuts sculptures around the city, a Chamber of Commerce promotion in the late 1990s. Other notable residents include writer F. Scott Fitzgerald, playwright August Wilson, who premiered many of the ten plays in his Pittsburgh Cycle at the local Penumbra Theater, painter LeRoy Neiman, and photographer John Vachon.

The Ordway Center for the Performing Arts hosts theater productions and the Minnesota Opera is a founding tenant. RiverCentre, attached to Xcel Energy Center, serves as the city’s convention center. The city has contributed to the music of Minnesota and the Twin Cities music scene through various venues. Great jazz musicians have passed through the influential Artists’ Quarter, first established in the 1970s in Whittier, Minneapolis, and moved to downtown Saint Paul in 1994. Artists’ Quarter also hosts the Soapboxing Poetry Slam, home of the 2009 National Poetry Slam Champions. At The Black Dog, in Lowertown, many French or European jazz musicians (Evan Parker, Tony Hymas, Benoît Delbecq, François Corneloup) have met Twin Cities musicians and started new groups touring in Europe. Groups and performers such as Fantastic Merlins, Dean Magraw/Davu Seru, Merciless Ghosts, and Willie Murphy are regulars. The Turf Club in Midway has been a music scene landmark since the 1940s. Saint Paul is also the home base of the internationally acclaimed Rose Ensemble. As an Irish stronghold, the city boasts popular Irish pubs with live music, such as Shamrocks, The Dubliner, and O’Gara’s. The internationally acclaimed Saint Paul Chamber Orchestra is the nation’s only full-time professional chamber orchestra. The Minnesota Centennial Showboat on the Mississippi River began in 1958 with Minnesota’s first centennial celebration. 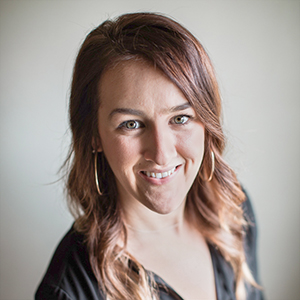 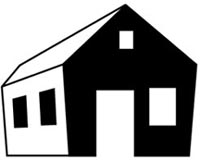