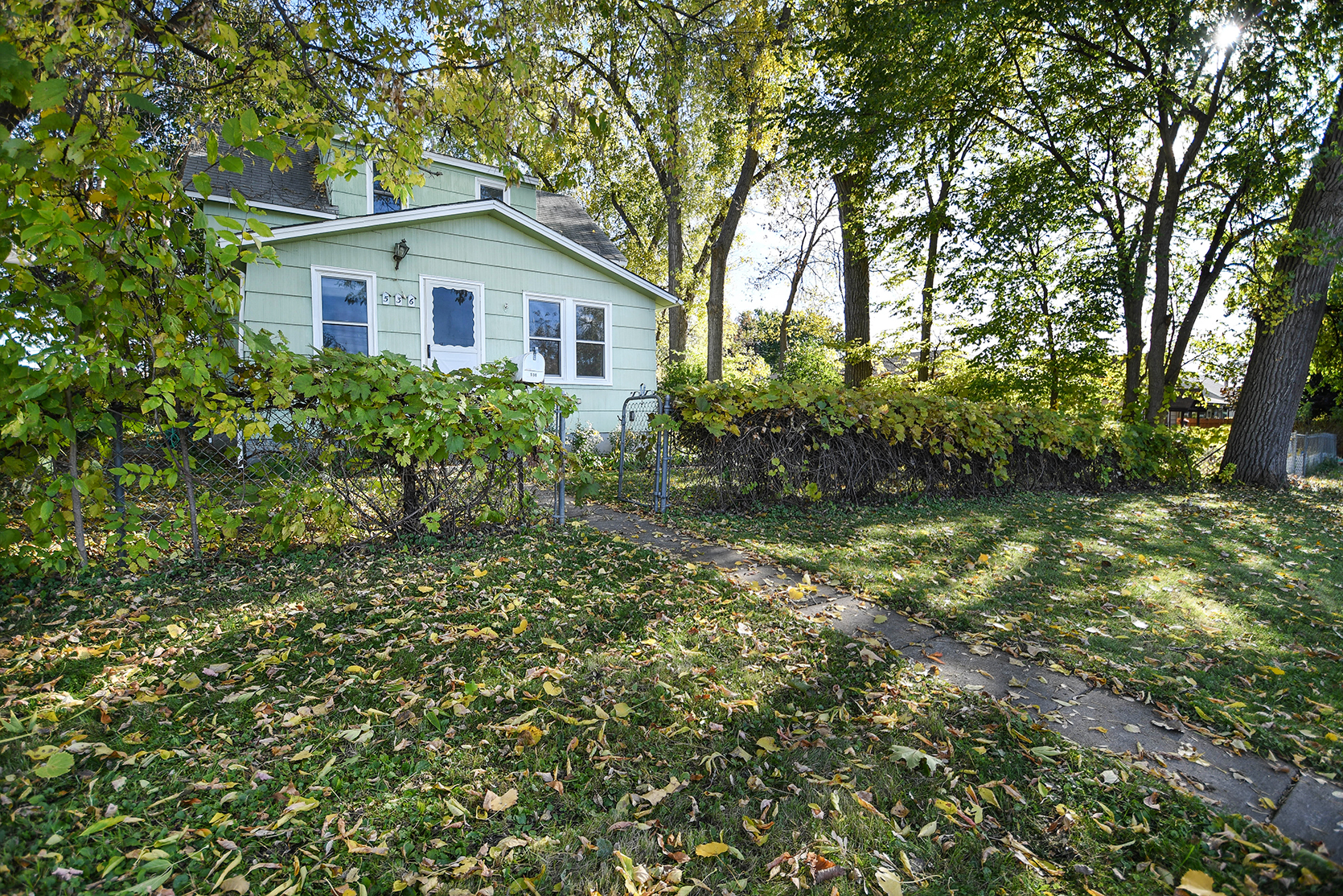 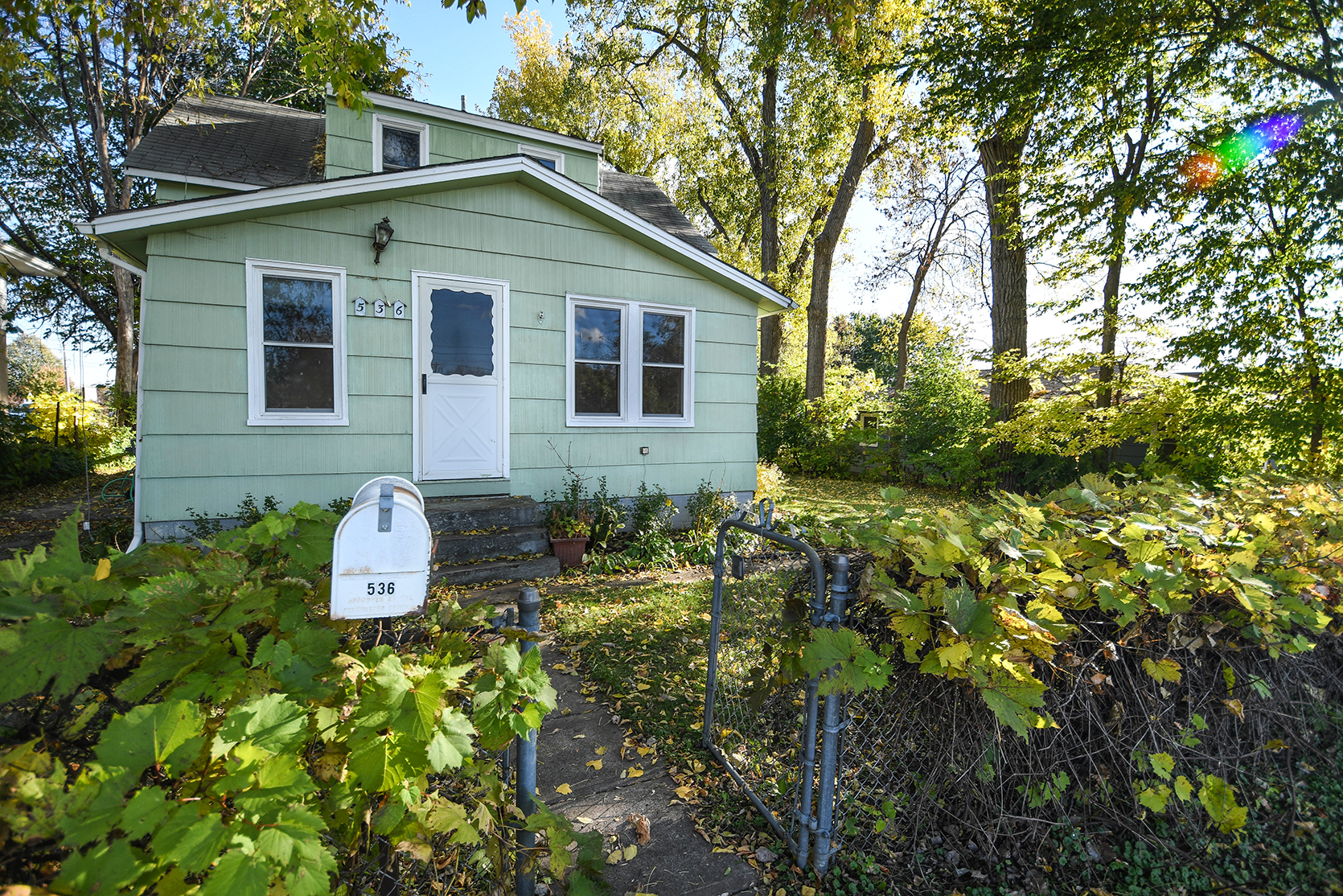 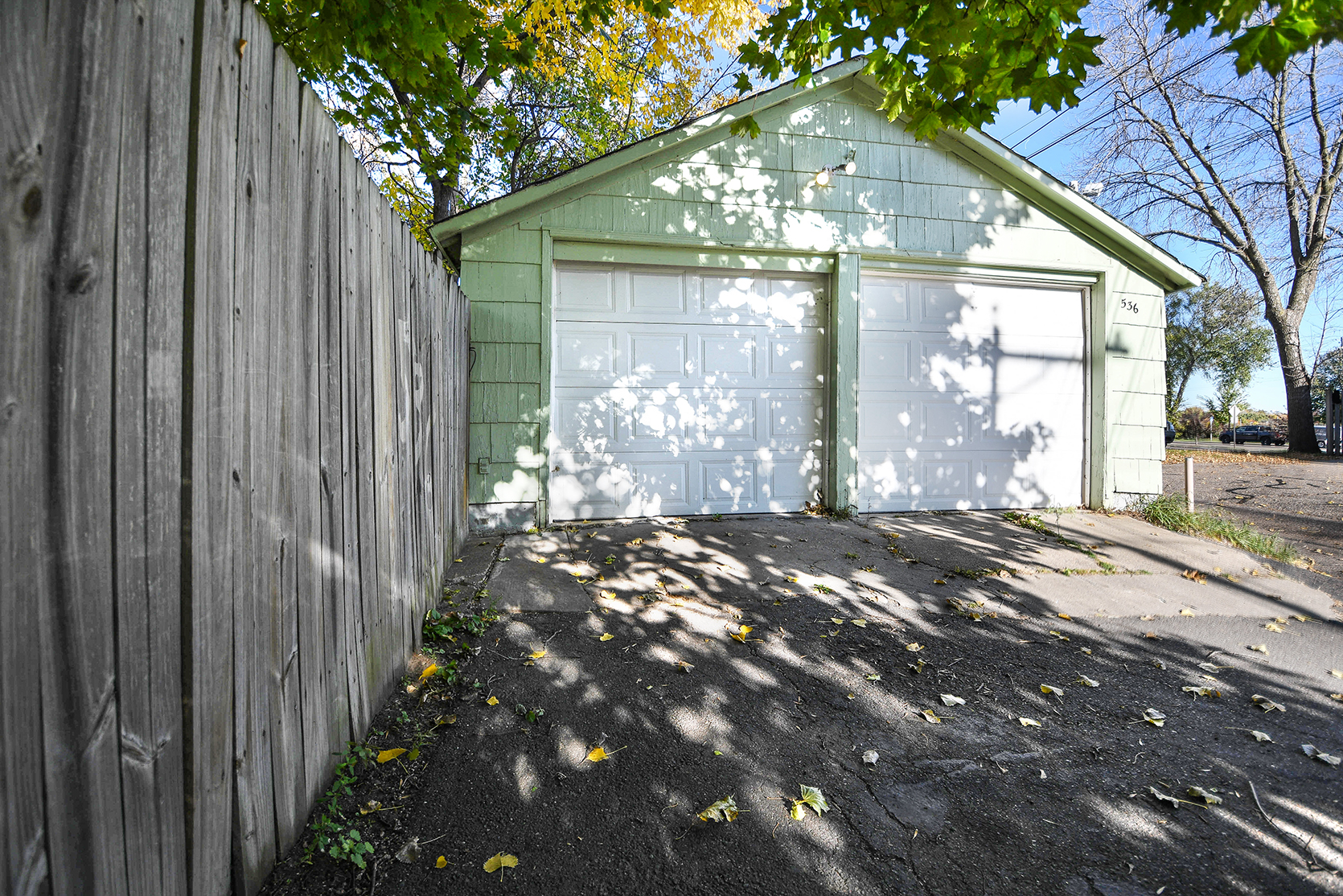 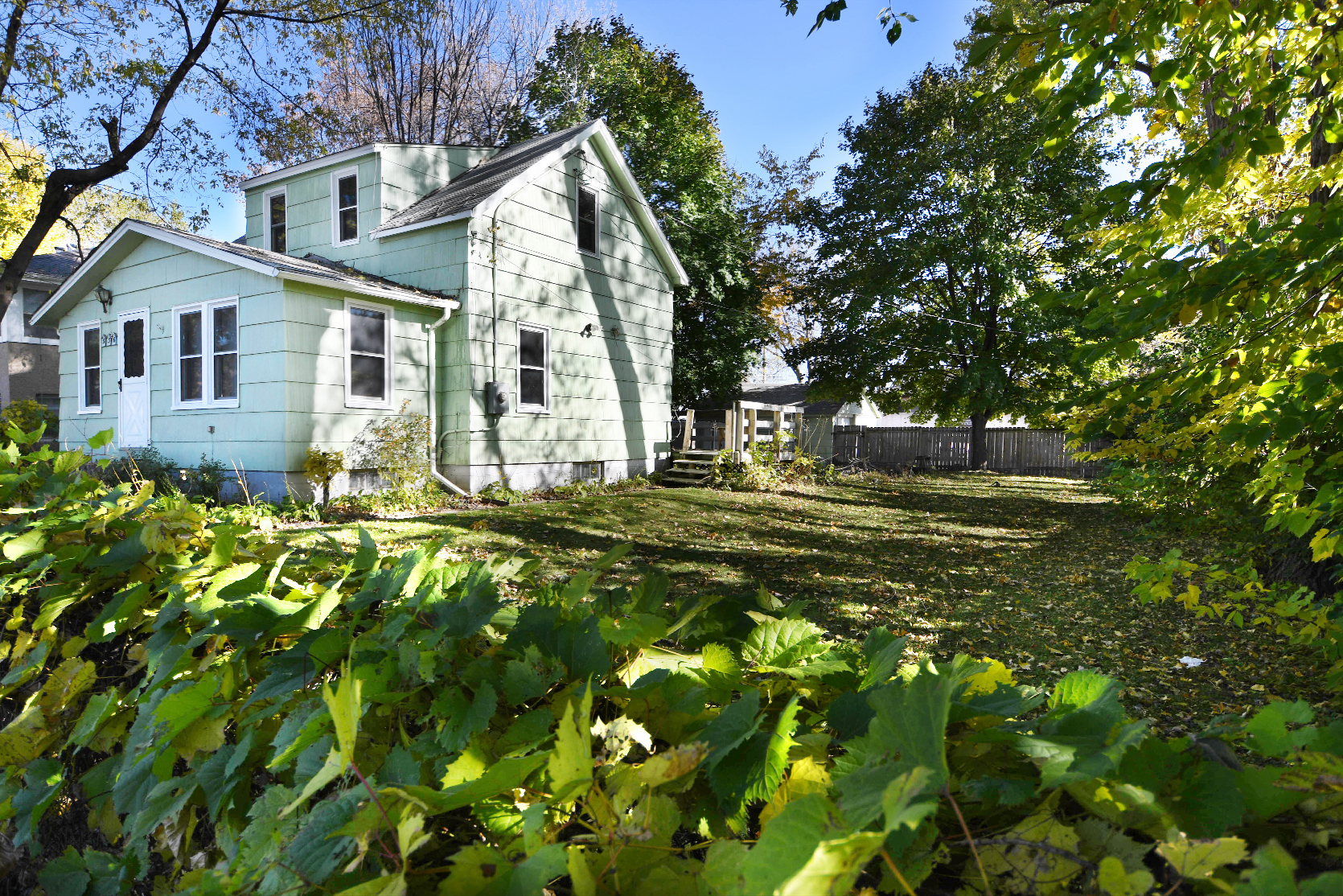 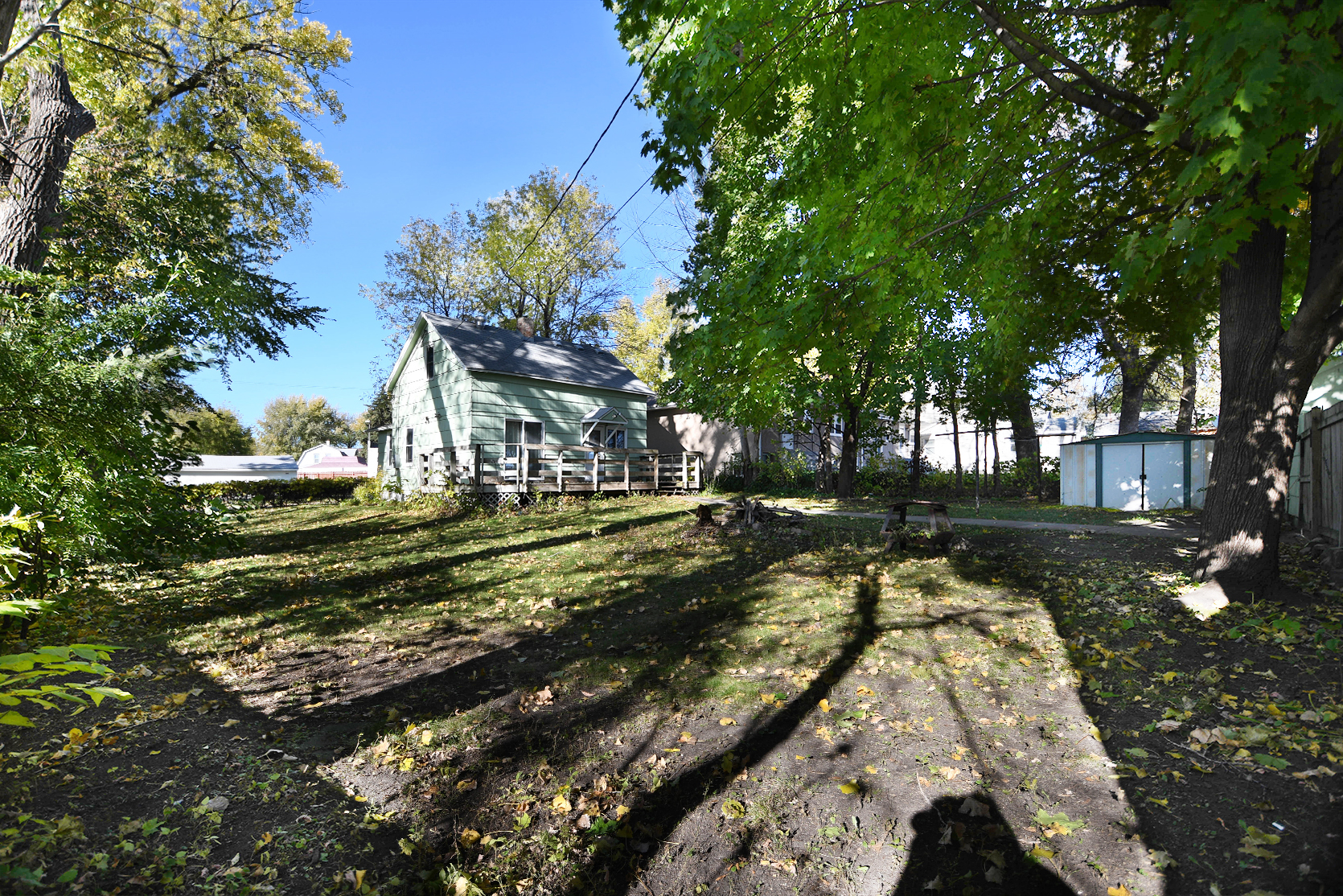 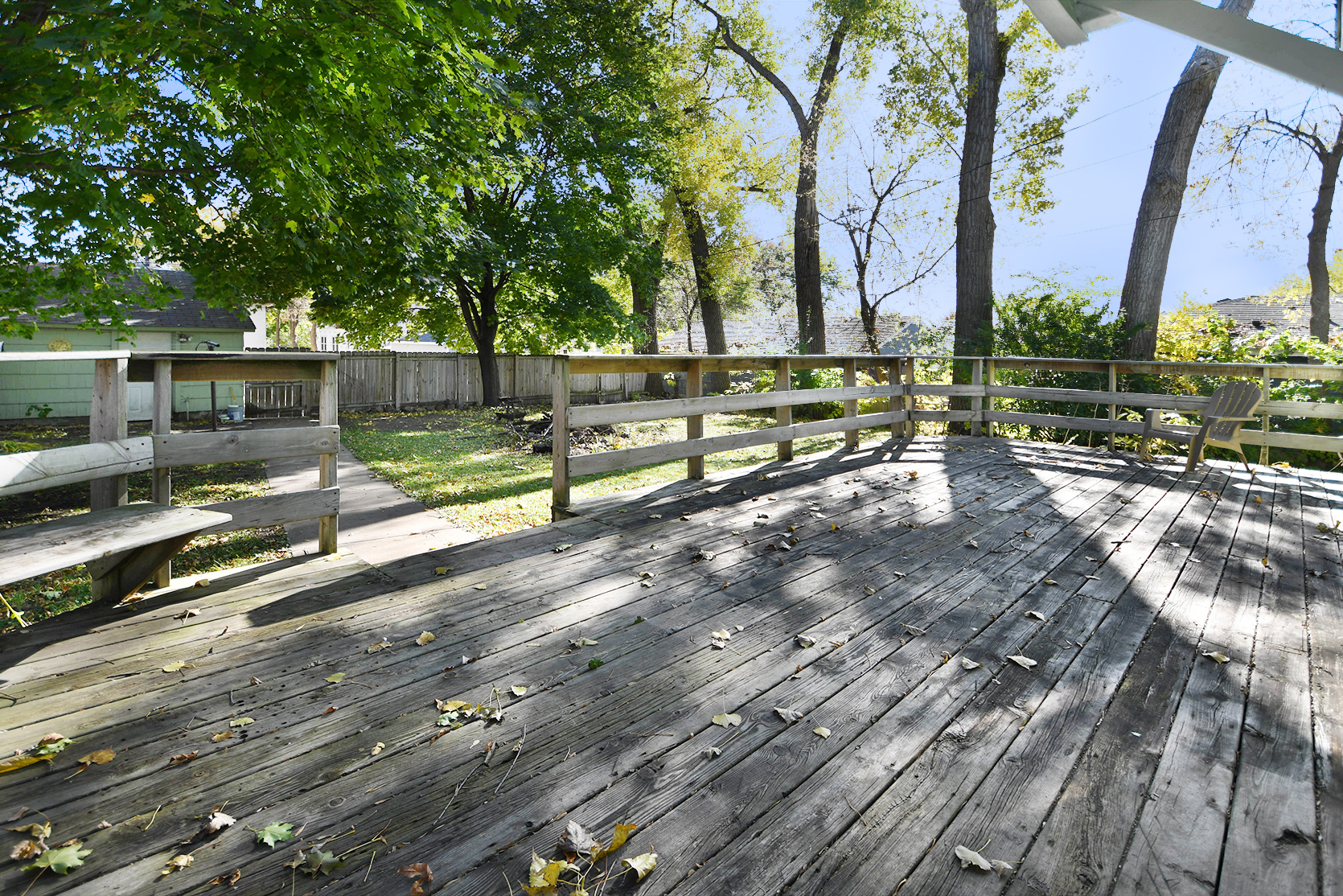 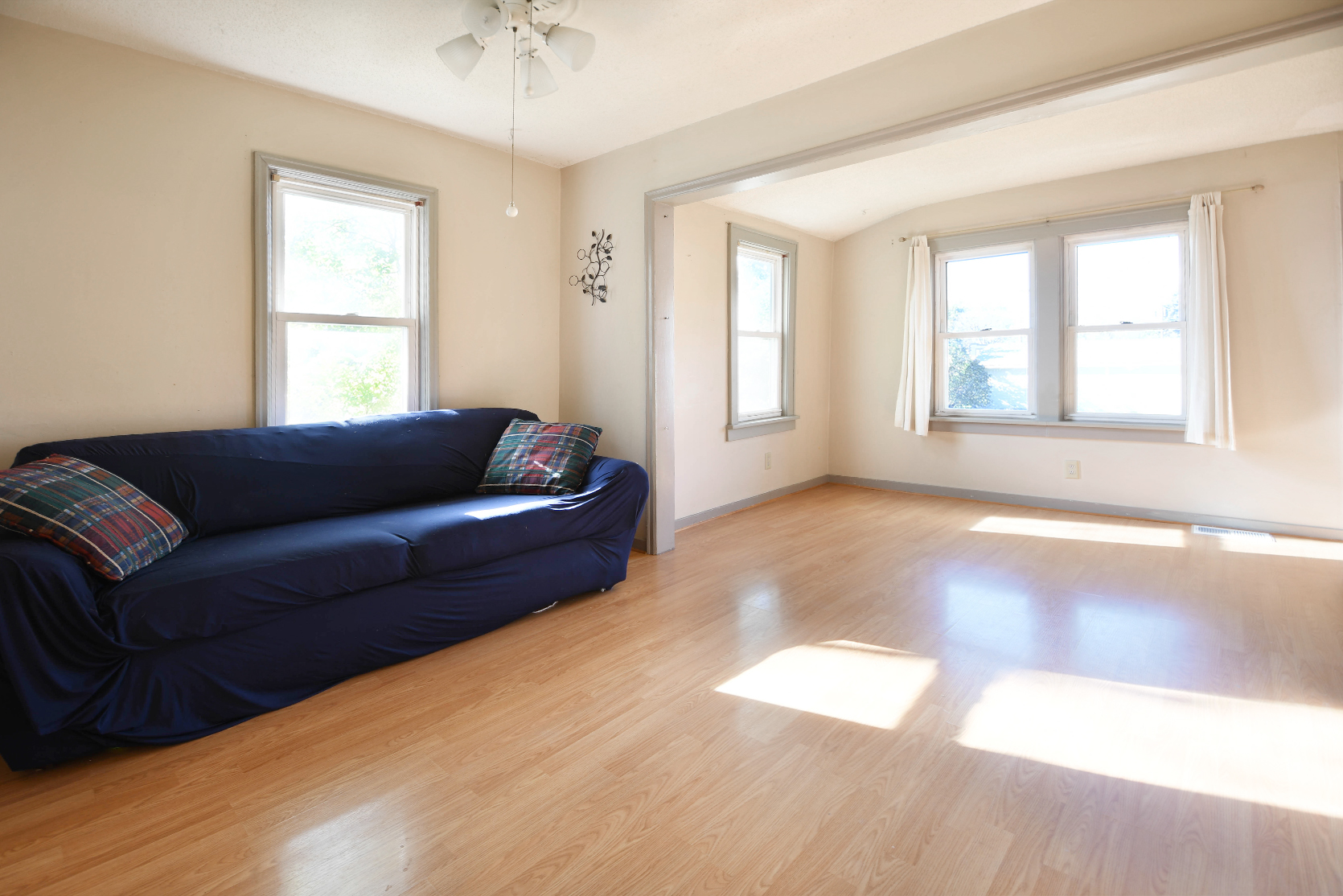 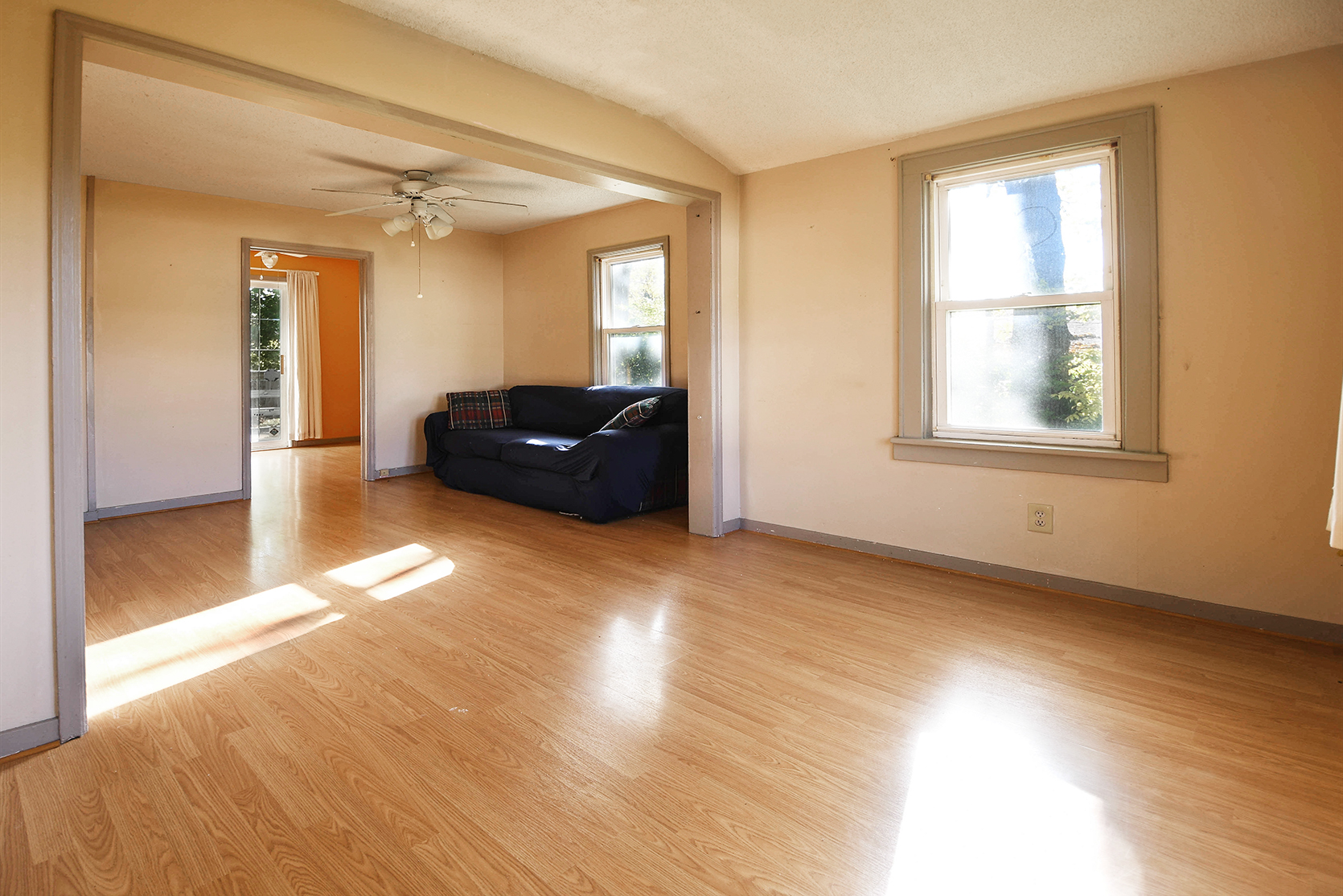 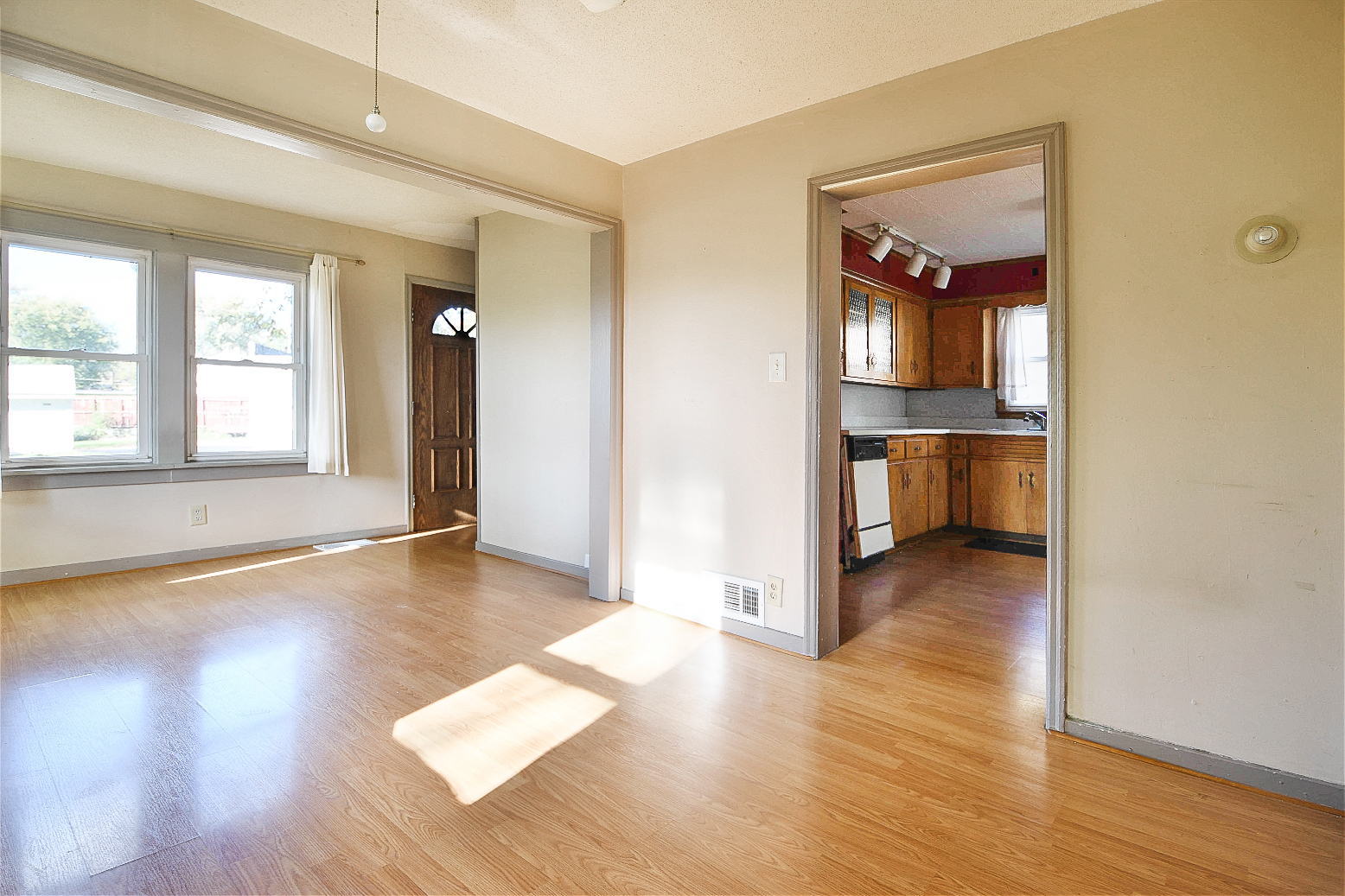 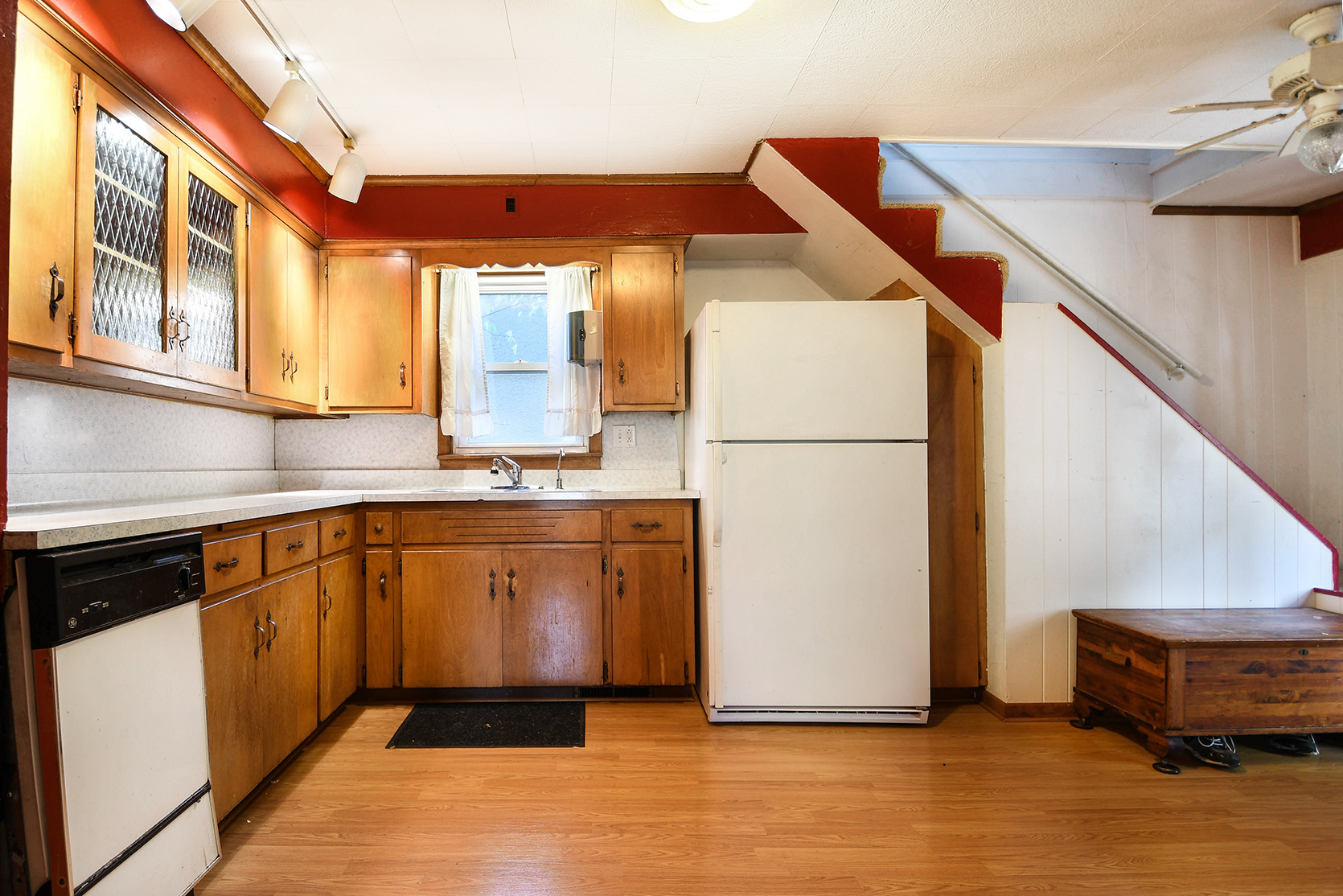 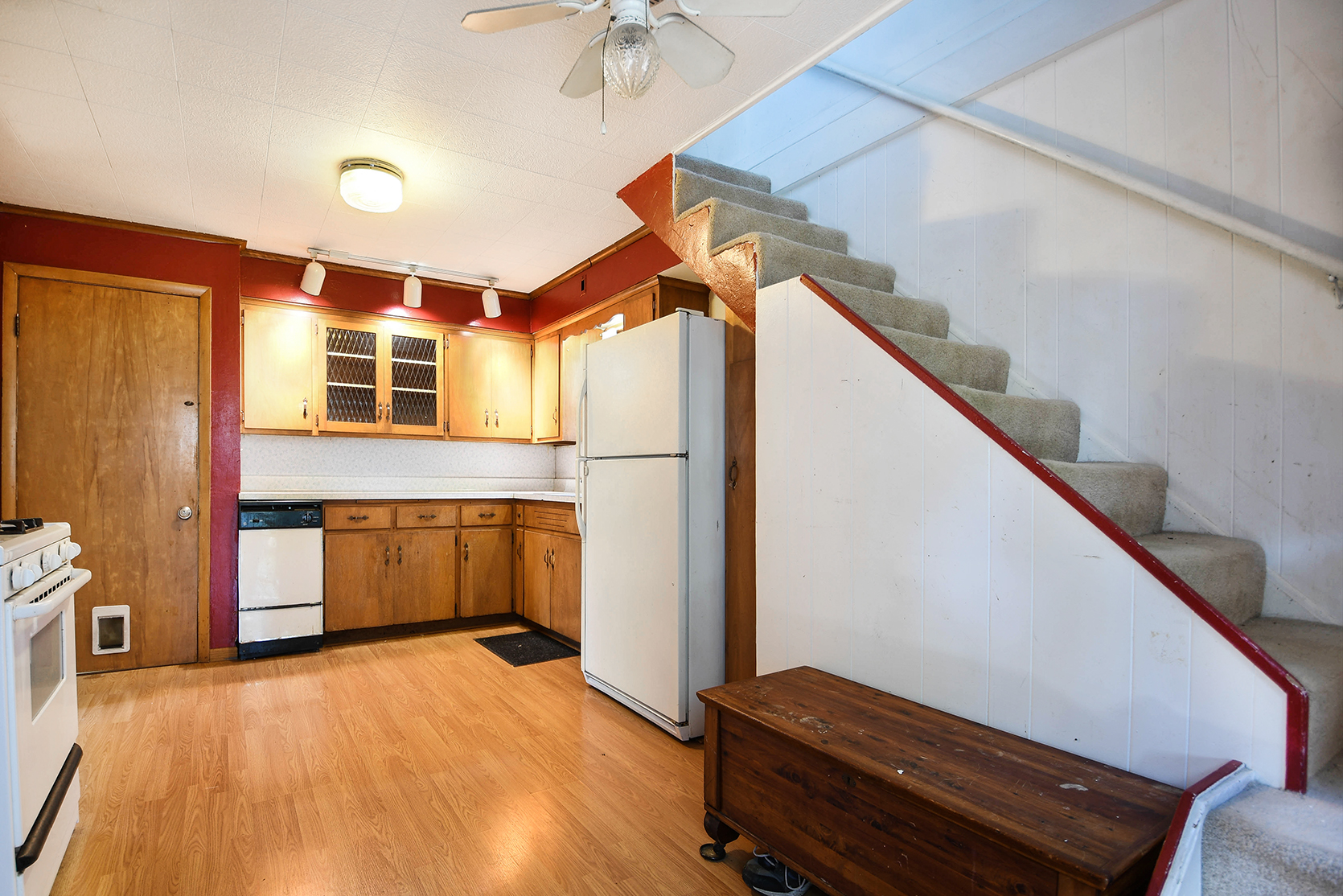 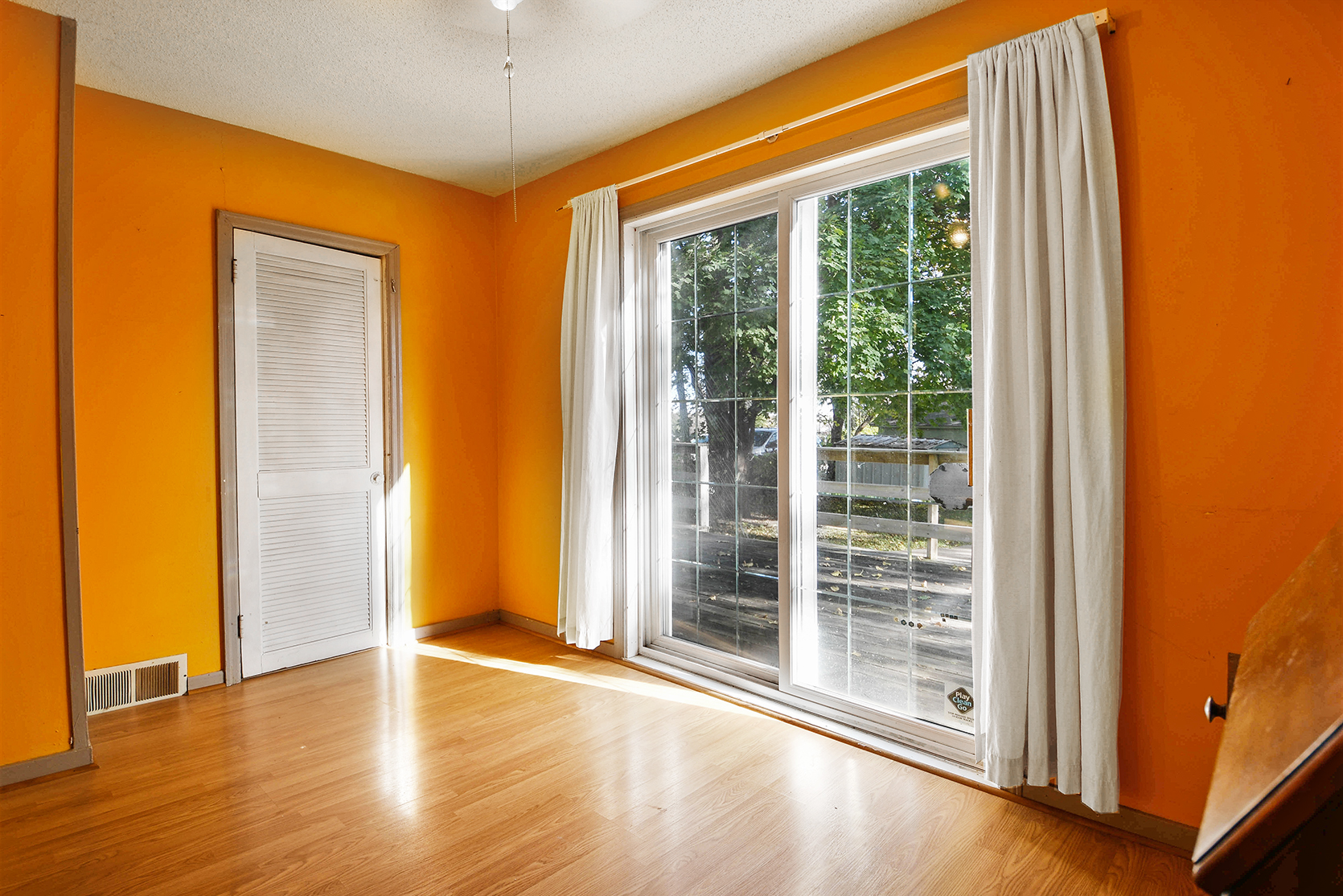 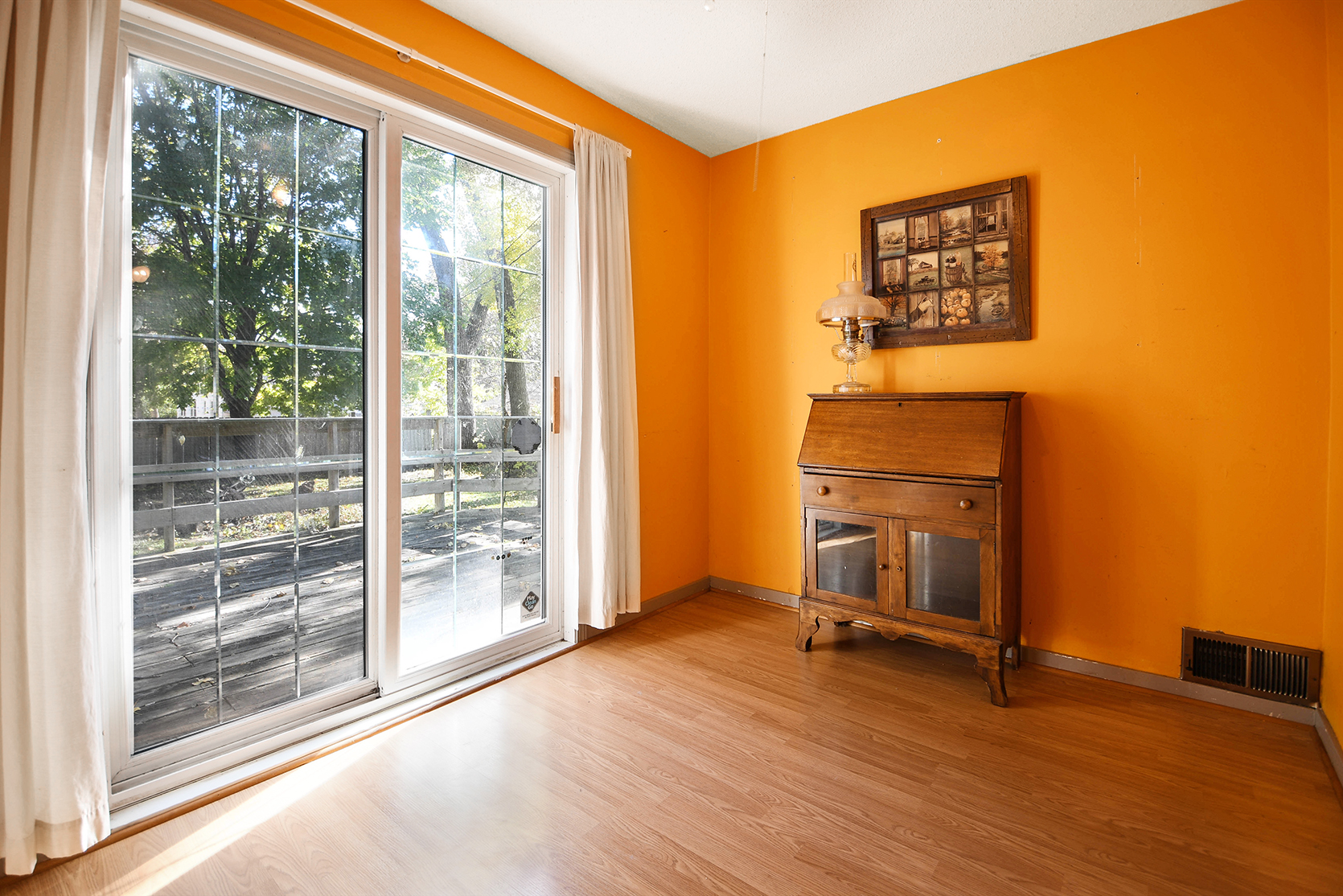 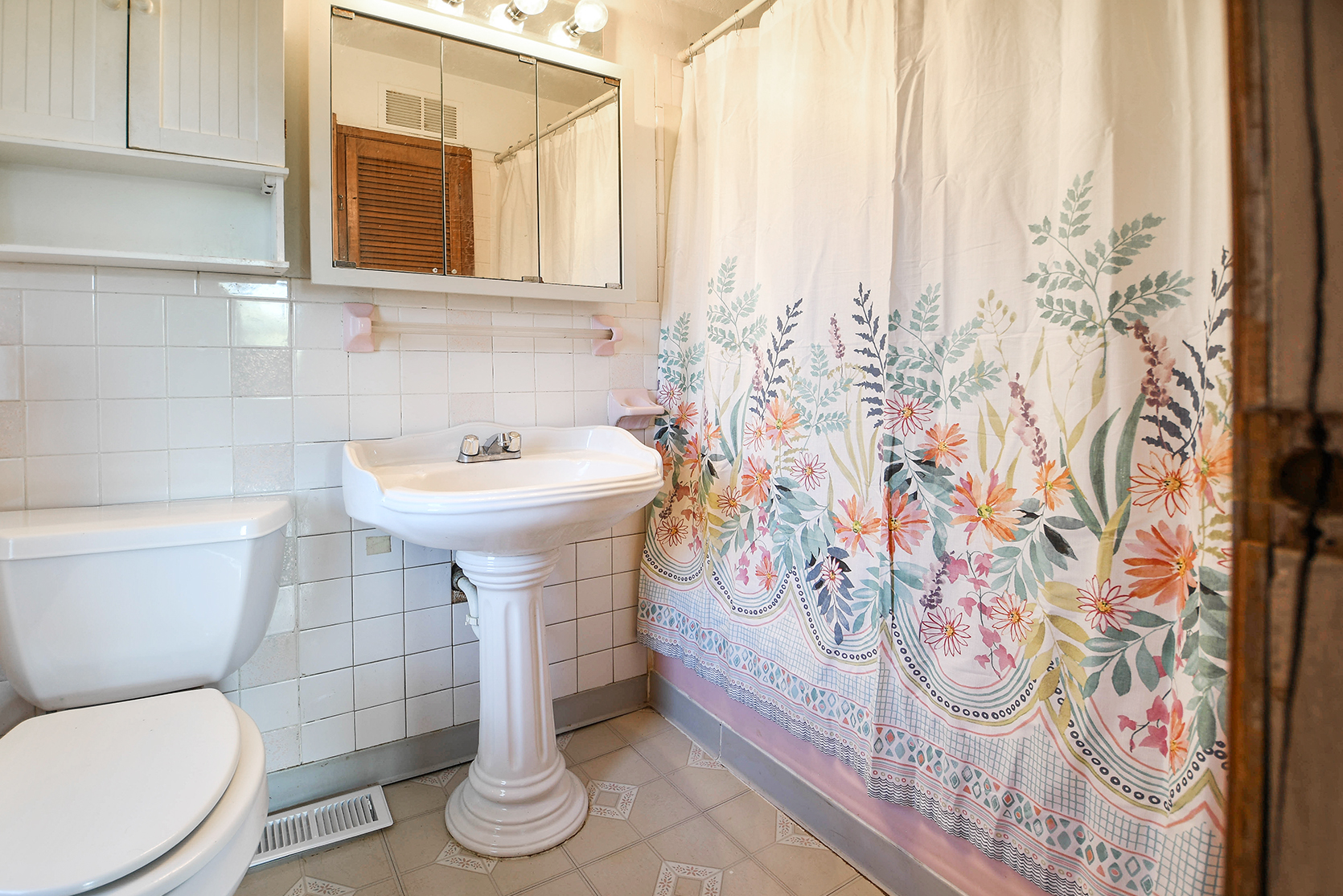 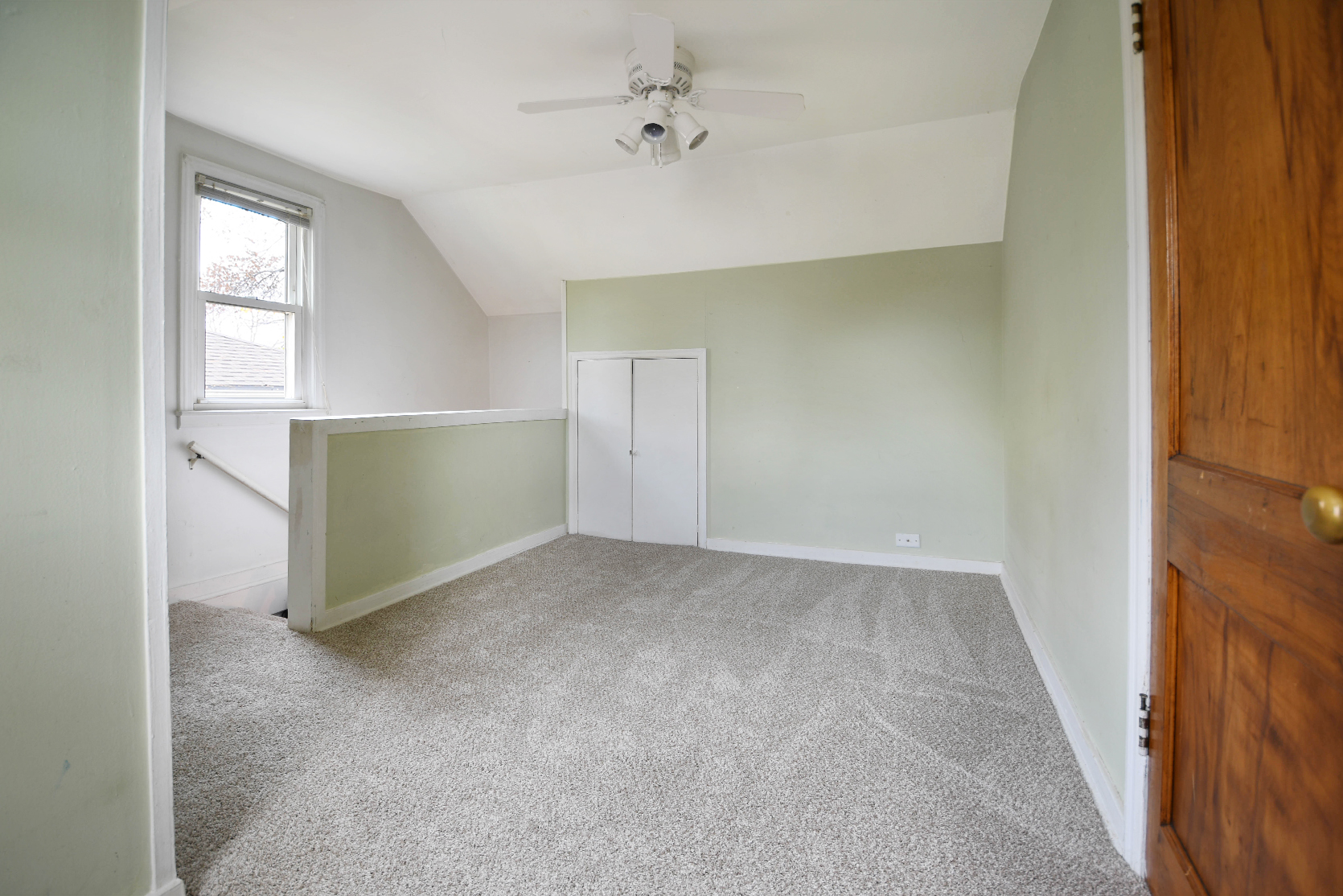 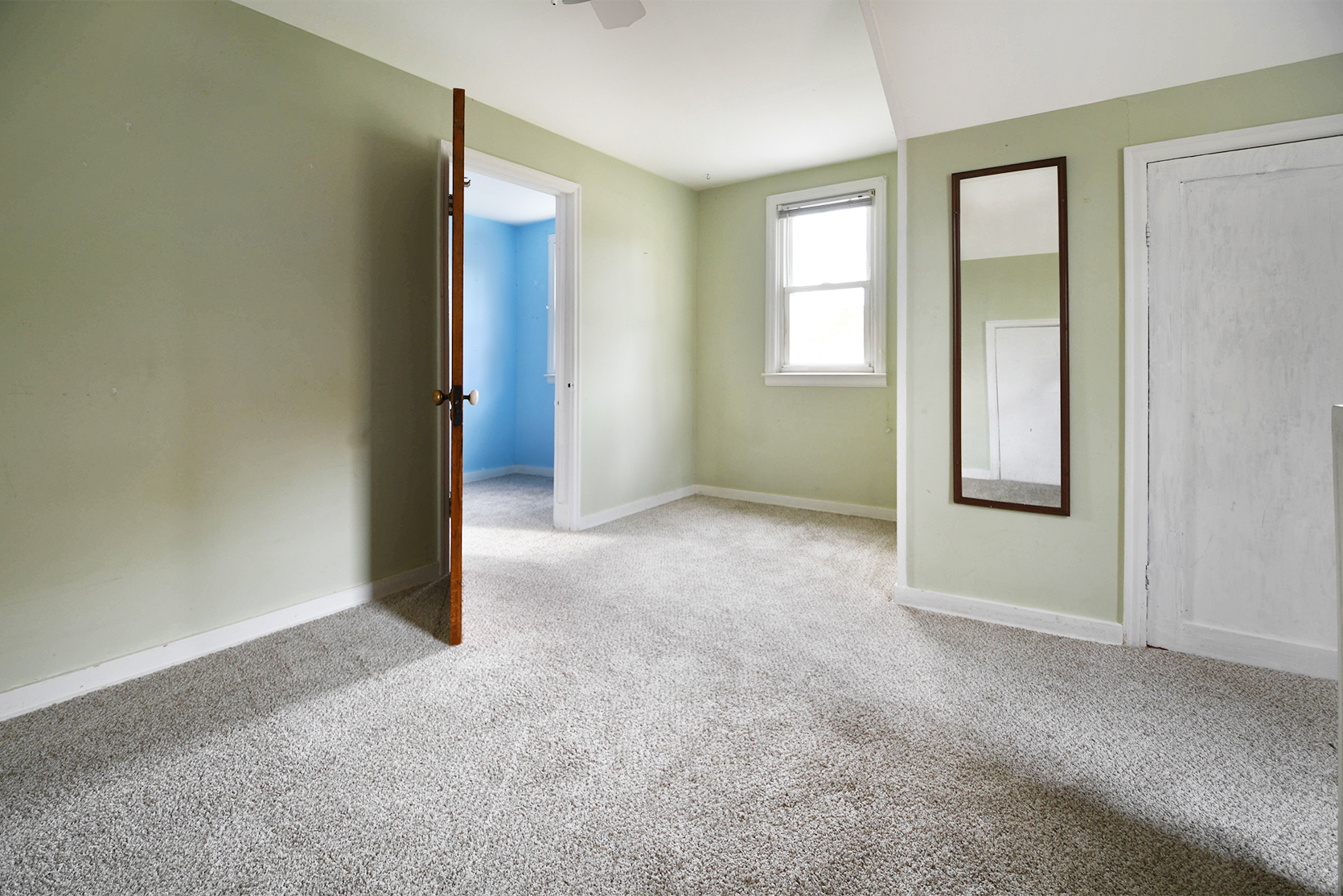 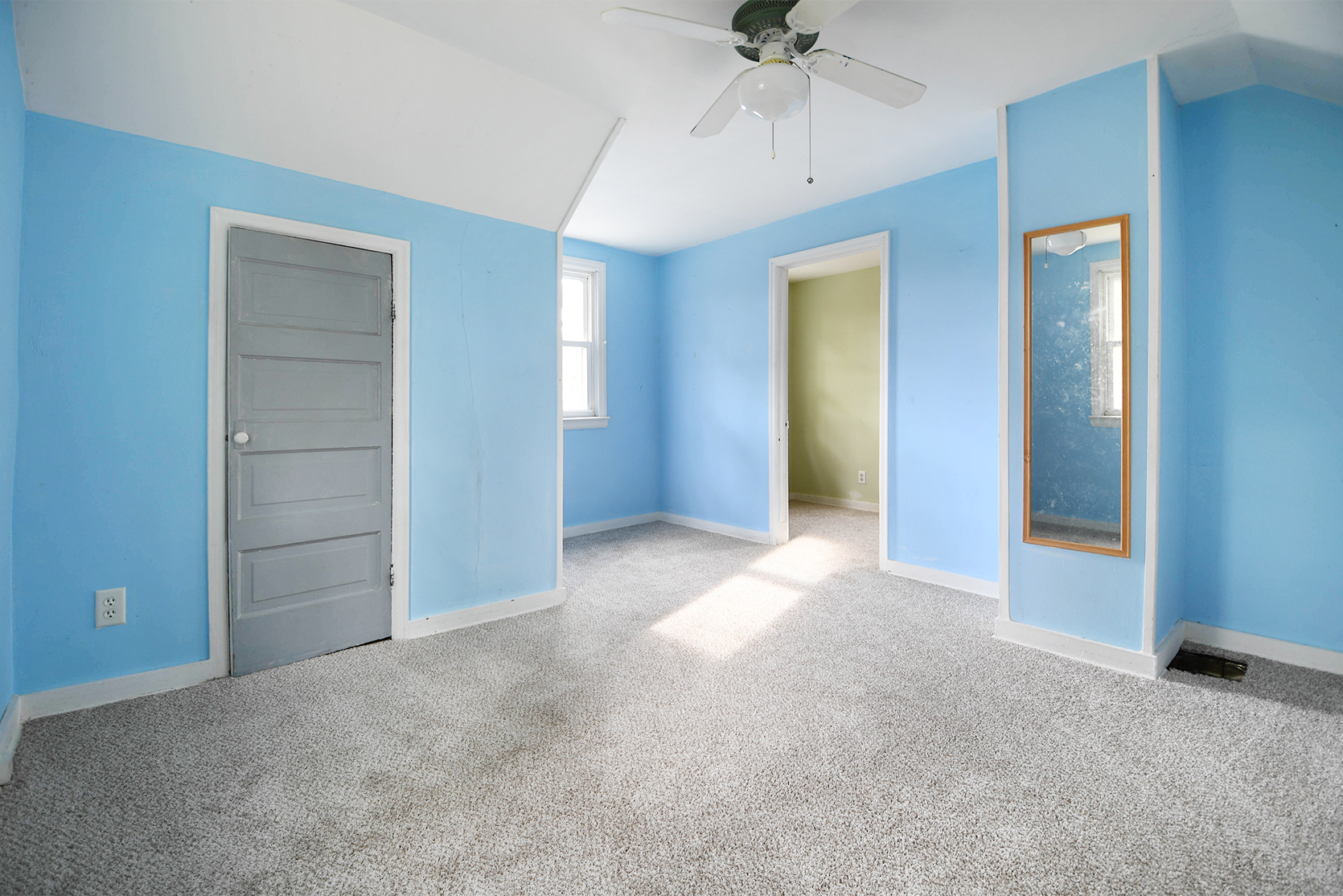 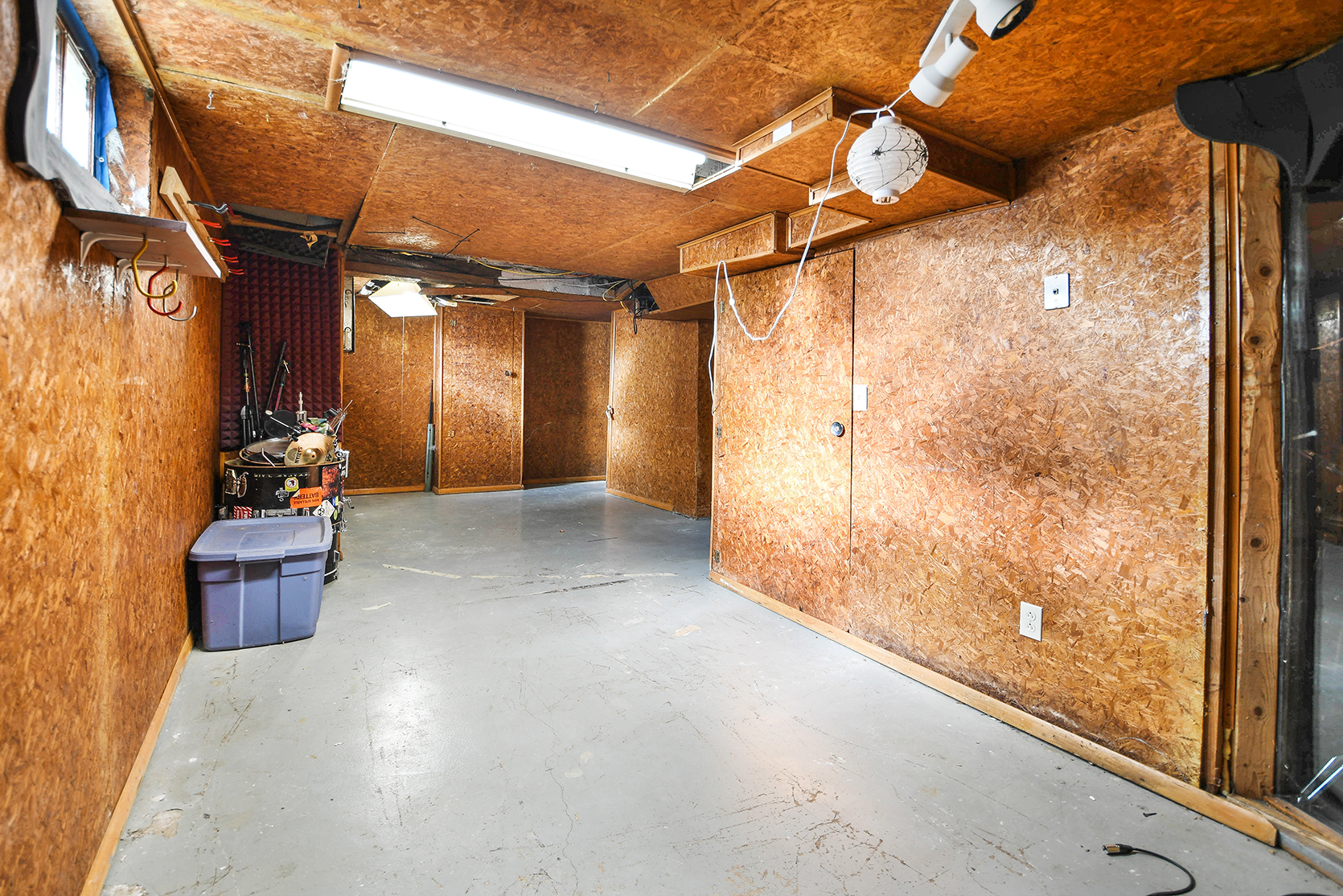 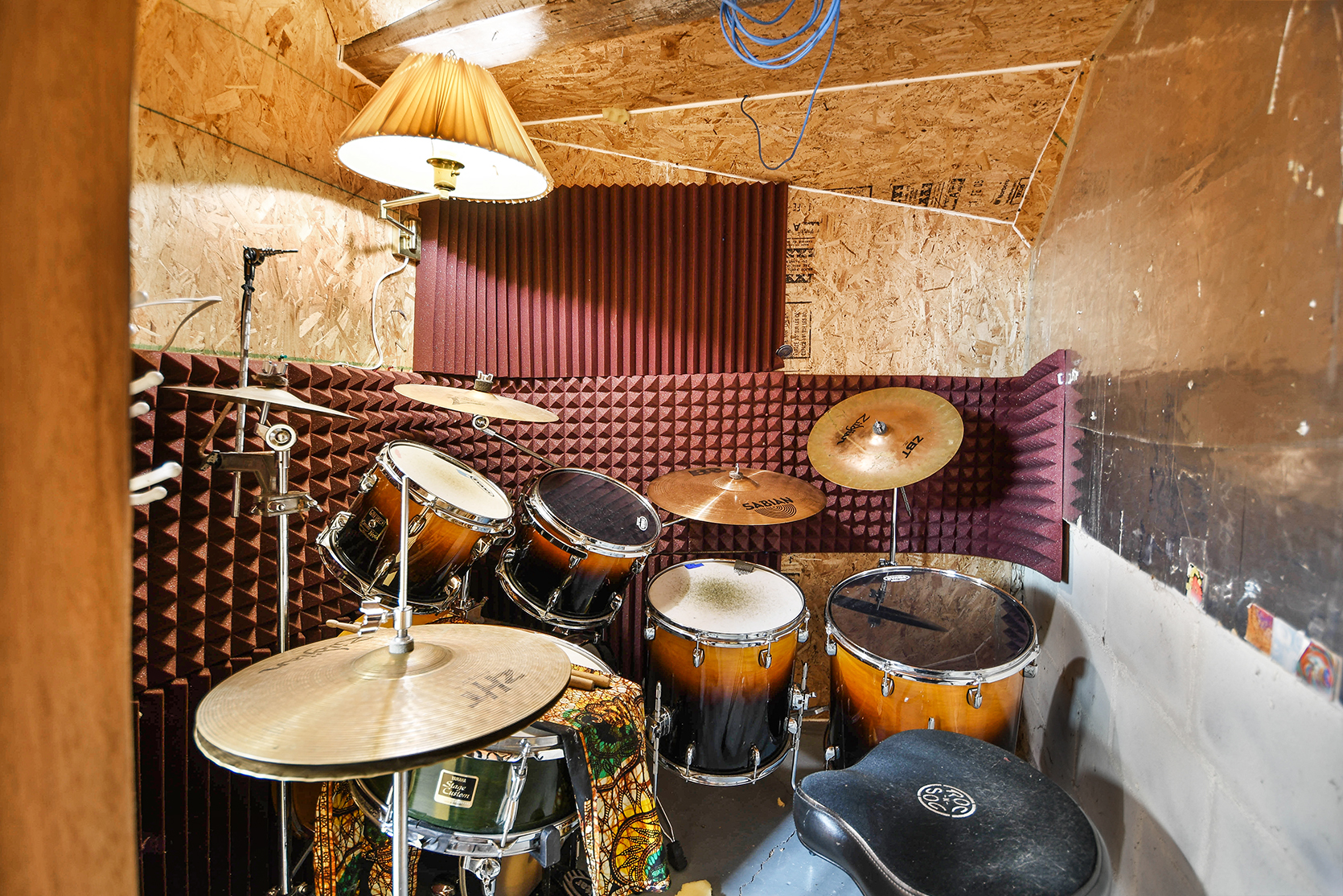 Wow! Own for less than rent near the heart of NE Mpls! This cute home features all new carpet in the upper level, a spacious kitchen, and a great lofted layout in the upper level. This is a fantastic opportunity to build some equity in a house with solid bones on an oversized double lot. Don’t miss your chance to buy one of the only move in ready homes under 200k near the fantastic NE Mpls area!

With a population of 19,496 at the 2010 census, Columbia Heights is a city in Anoka County, Minnesota, with both State Highways 47 (University Avenue) and 65 (Central Avenue) as the main routes in the city.

Columbia Heights is a first-ring northern suburb of Minneapolis, which it borders on the south. Its downtown district is centered at the intersection of 40th Avenue NE and Central Avenue, and includes the Heights Theater, county offices, the Public Library, and a variety of businesses. Central Avenue forms a commercial district along its length. More businesses also line University Avenue.

Columbia Heights has a hilly terrain and features one of the highest points in Hennepin, Ramsey, and Anoka Counties along Stinson Boulevard between Fairway Drive and 45th Avenue NE/County Road E. There are five lakes in the city, which include Sullivan Lake, Highland Lake, Silver Lake, Hart Lake, and LaBelle Pond. 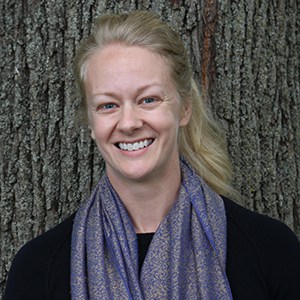 Tell me more about this house!